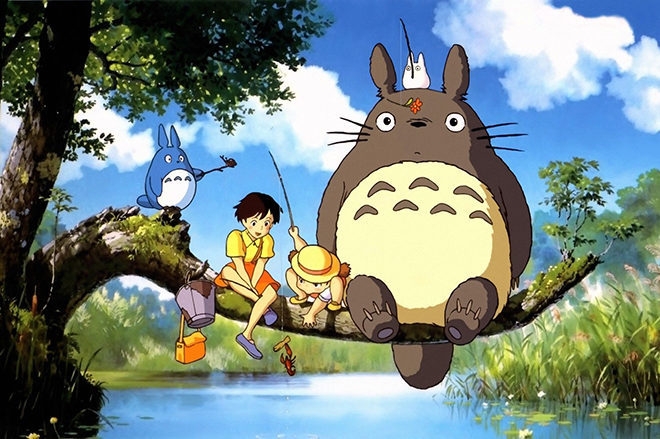 Like most of the world, Japan has had to temporarily shut down many of its public places. This includes the Studio Ghibli Museum in Mitaka, Tokyo, which is considered by many as a national treasure. After closing in February, the animation studio planned to reopen the museum in April but a spark in cases of COVID-19 in Japan has forced them to extend the closure.

To remedy this extended closure (and to entertain the needs of fans), the museum has decided to open the doors to a virtual version via YouTube. This is also great news for those who have never been able to score tickets since they sell out fast (it's usually advised to buy tickets to the elusive museum a few weeks in advance). It is also forbidden to take pictures inside the museum.

This online visit gives fans the rare opportunity to (re)discover their favourite artwork inspired by the studio’s animations. Sneak a preview below.

To date, the YouTube Channel only shared four videos. The first one is of the entrance, which is heavily inspired by the universe of My Neighbor Totoro. It is followed by a room that is said to be “where the movie was born” and is supposed to provide “inspiration for what will go on to the blank piece of paper on the desk to become the origin of an actual film,” wrote the museum.

Then, the third video is a visit around the night museum and its stained-glass windows. The last one guides viewers through the 'Straw Hat Café', supposedly inspired by Howl’s Moving Castle.