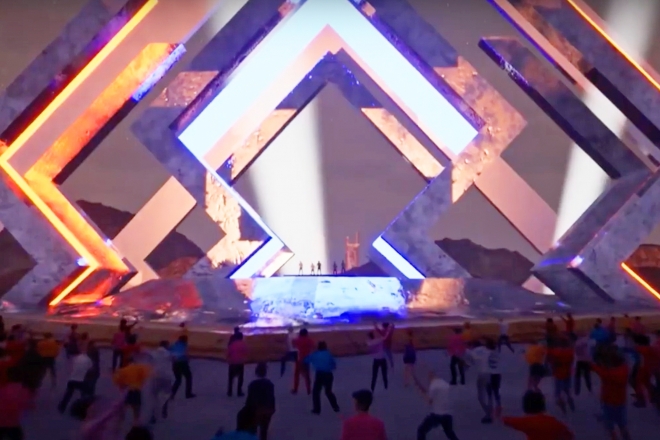 The festival scene in Singapore continues to endure a drought, and hopes of its return fade like a fleeting mirage. Here, case numbers have been fairly stabilised and the rate of vaccination is steadily increasing, but it’s still a long way to go before Singaporeans can rave with one another. Parties and festivals are still deemed the dismissed and neglected relatives of the events family, while live music concerts have been given the green light to carry on albeit with rigorous restrictions in place. Oddly enough, it’s been recently decreed that recorded music in F&B establishments – including clubs that pivoted into snack bars – is a severe no-no, putting further strain on sectors of the music industry. In other words, life as a music fan in Singapore is like playing a game of Poker – sometimes you have a safe hand, or sometimes your luck’s just shit.

In this see-saw climate, another rising development has surfaced in the form of Take Back The Nights, an upcoming virtual festival experience that’s begun to turn some heads. Powered by a 3D CGI engine and motion capture technology, this initiative hopes to recreate an open-world festival in a setting inspired by Singapore’s renowned Somerset Belt. It teases the possibility of controlling a festival avatar and roaming across fantastical terrains like a video game, all while mingling with fellow partyfolk and catching local acts on digital stages. The emergence of Take Back The Nights follows that of Hydeout, another Singapore-born idea that’s reimagined the format of festivals in the pandemic, but the lineup for the former features a prominently localised one. 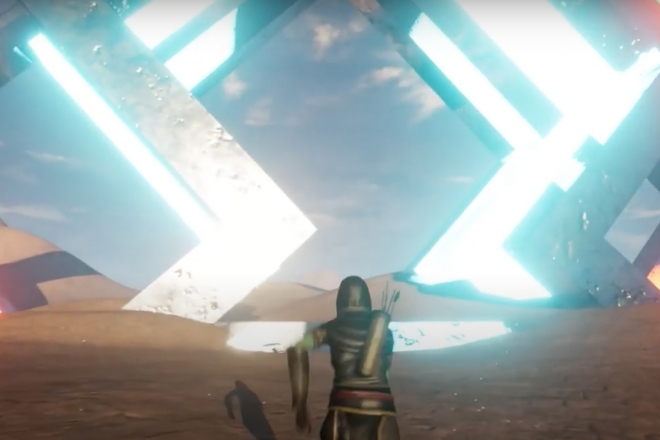 Take Back The Nights promises a generous mix of electronic acts from the commercial realm of EDM and the alternative milieu of electronica. A mix of established veterans and experimental trend-benders will take the virtual stage, including Inquisitive, Farah Farz, Aldrin, O$P$, Intriguant and Fzpz. And just like any diverse festival, this lineup has been enhanced with its fair share of live additions. Joining the event are pop-punk champions Plainsunset, rock stalwarts Shirlyn + The UnXpected, indie songbird Linying, funk-pop siren Haneri and plenty more. Simply swing your avatar to whichever stage you fancy, all from the comfort of your living room. 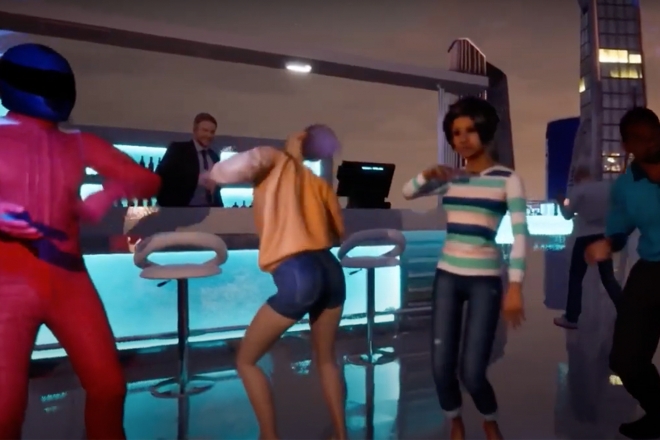 It’s also pertinent to note that this event has been endorsed by local government bodies, the Ministry of Culture, Community & Youth (MCCY) and the National Youth Council (NYC). Through this official partnership, they recognise the significance of music festivals and are now publically supporting those who hope to recreate the sorely-missed experience. It’s a decent gesture, but hopefully, in due time, these national bodies can go one step further and help make the corporeal revival of festivals a reality. 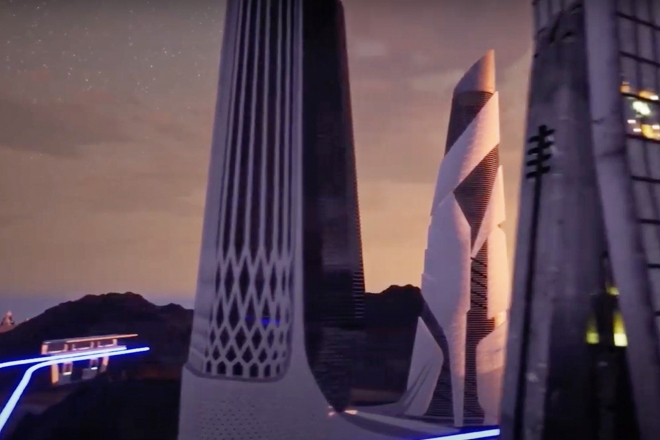 “We refused to stay quiet. The shadows took away the old spaces our friends once sang, laughed, and danced in, so we have found a new space, a safe space,” the festival organisers share on their socials. “And we want to share this with you and yours. You and your friends are in control of this world of art and music. You and your friends, you’re home.”

It’s a positive statement that vividly shows their intent and innovation. And with the scene still in a drab state, it could surely use more sanguine optimism like this.

Take Back The Night occurs on the first Friday of every month from August to November 2021. Follow their Facebook page for updates on how to participate and festival information.