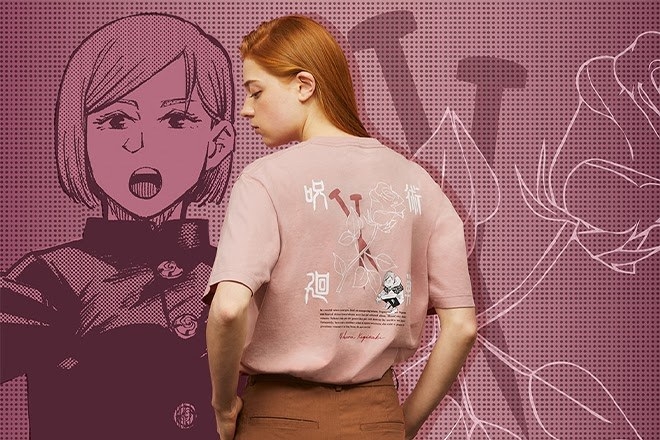 Fans of the successful manga hit Jujutsu Kaisen can rejoice! UNIQLO has just announced a new collection featuring the anime series to be dropping June 3 worldwide. The drop follows a series of collaborative efforts made by the popular clothing brand under their UT collection, which taps directly into pop culture by inspiring you to "wear your world".

The new collection is preceded by iconic manga and anime titles such as Naruto, Ranma, Haikyu, My Hero Academia and Inuyasha. This time, UNIQLO's focus turned to feature the #1 ranked series on MyAnimeList's Most Popular Anime of 2020. 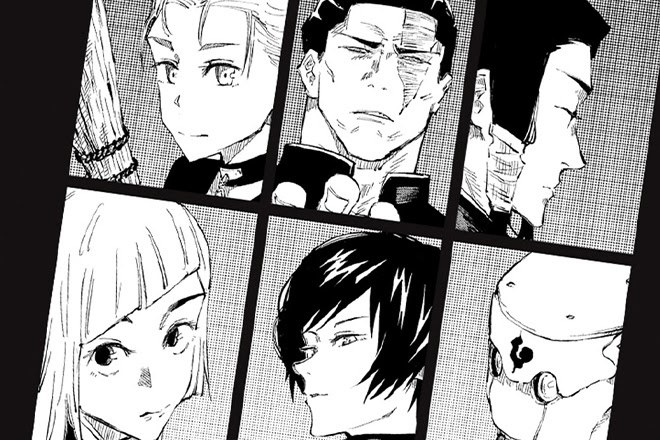 The Shueisha released series tells the story of a high school student Yuji Itadori, who joins a secret group of Jujutsu sorcerers to unite and exorcise a powerful curse that leads people to death, ending up being possessed by the dark force himself.

The Uniqlo UT Manga Jujutsu Kaisen Collection consists of T-shirts featuring the characters and popular scenes from the series created by Gege Akutami. Simply waiting for season two of Jujutsu Kaisen to be released will not be an option, as fans around the world have the new collection to look forward to, and stay immersed in the wildly successful anime.