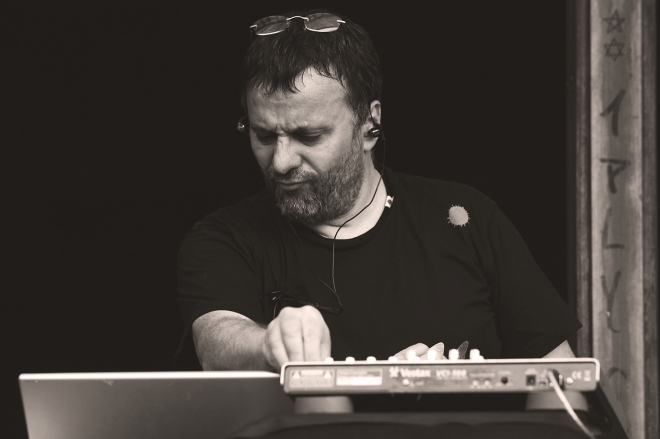 Point of view: the sky is blazing with shades of cotton candy pink and napalm orange as the sun starts to rest below the Indian Ocean. You're 100 feet above the sea on a dramatically rocky cliff, so you see surfers riding waves along the horizon. There is a potent cocktail in your hand made with herbs you've never heard of but can confirm are intoxicating. For a second, your surroundings make you feel like you're in a luxury Palm Springs resort, but you soon remember you're in Bali when the hospitality kicks in. The people? Their sartorial style gives off the boho beach vibe that peppers your Instagram feed every time your friends go to Bali, and with thanks to the mysterious stronghold that Burning Man has on the partygoers that flock to Bali, they all have really good taste in music. A DJ is serenading you with a selection of pure and eclectic house tunes that has you wondering how many decades he's been collecting music for. (Even the DJ standing next to you is pulling out Shazam.) 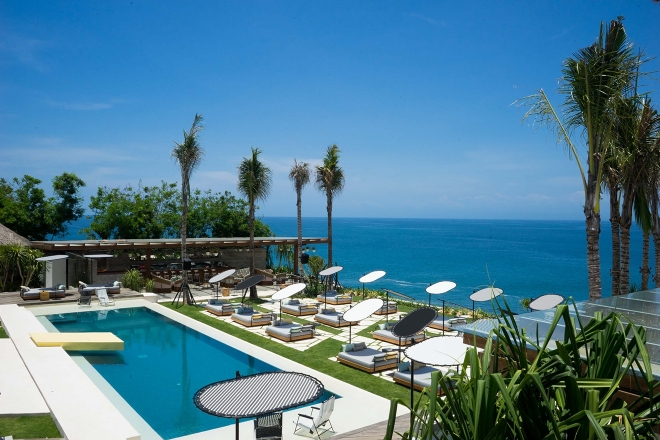 On Friday August 19, François K arrives on the Island of the Gods for a special showcase at Ulu Cliffhouse. The French-Armenian DJ belongs to a class of DJs we like to call house music royalty. He got his start next to Larry Levan at clubs like Paradise Garage and Studio 54. As house music evolved from there, so did Francois K. In the present day, Danny Tenaglia has said that what François K was to the early days of house music is what Richie Hawtin is to the new generation. We concur.

François K will be playing alongside a strong line-up of local loves like Gero, Monk, Musa Nova and Nacho Corominas. Ulu Cliffhouse will host the single-day extravaganza at its Bali-blissful locale along the Uluwatu coast, which has previously hosted the likes of Peggy Gou, Carl Cox and Eric Powell's Mobile Disco, Fatboy Slim and Nic Fanciulli. 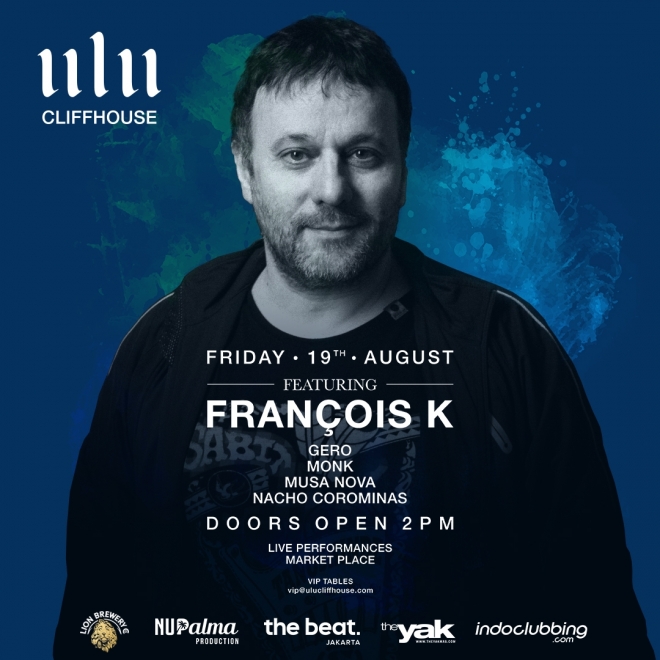 Expect modern party accoutrements like live performances, a marketplace and face and body painting because, you know, the place has festival vibes.