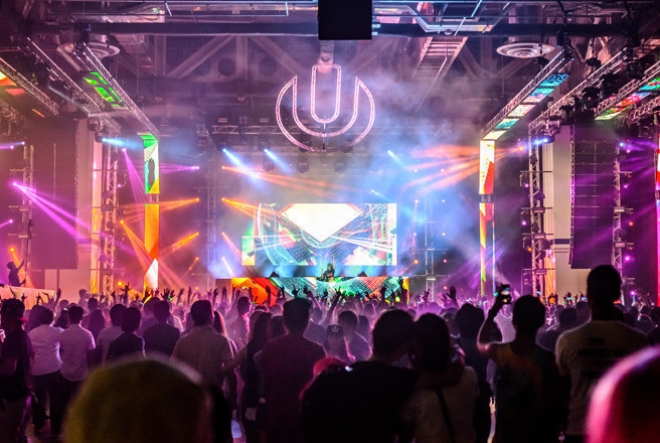 With Ultra Singapore just less than a month a way, today the festival released it’s second and final line-up announcement.

In what is sure to be a pleasing move for the local scene, the festival giant has done a good job sniffing out local talent and puts several regional movers and shakers from around Asia on the bill.

Representing the underground are Oliver Osborne from ETTF in Singapore, Damian Saint from W Hotel in Bali, JonnyVicious who is Kuala Lumpur's chief scene stalwart and Dan Buri from Neverest Records in Bangkok who will all be playing alongside headliners like Sasha & Digweed, Nic Fanciulli, Dubfire, Anna and more on the RESISTANCE stage.

EDM support comes from names like Myrne from Singapore who has been making headlines worldwide as of late, Junior & Royal from Taiwan, Carta from China, Rave Republic who say they are from Singapore but it seems like all they do is tour the world and finally the PKCZ collective from Japan. They will be joining names like Tchami, Pendulum, KSHMR and Hardwell on the Ultra Main Stage and the Live Stage.

See the full line-up of local and international talent. No further names will be added.

Ultra Singapore returns to Bayfront's ULTRA Park in the heart of the iconic Marina Bay Sands on June 10th & 11th. It will also come armed with the brands signature triumvirate of Main Stage, Live Stage and RESISTANCE. Find tickets for sale here.