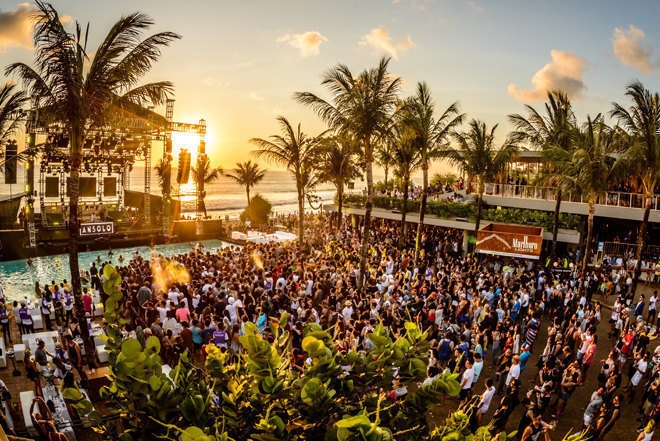 ULTRA Beach Bali has unveiled the first phase of its lineup for the 2017 edition. The festival will return to Potato Head Beach Club on the Island of Gods this September 14th to 15th with three of the biggest acts in electronic music. Hardwell, Kygo and Zedd are slated to headline proceedings.

Getter, REZZ and Slushii have also been confirmed and it will be the first time that all three up-and-coming artists perform at ULTRA outside of Miami.

Interestingly, while the brand will be bringing with it all three of its signature stages, RESISTANCE Bali will be taking place at a different venue and on a different date. News surrounding this will be announced soon.

Ultra Beach Bali marks the official midway point for Ultra Worldwide’s September tour in Asia, the second leg of its 2017 events when the festival juggernaut will host 7 events in 10 days including the debut of Ultra China in Shanghai.

See the rest of the dates below.

Ultra Worldwide hosted a total of 170,000 fans in Asia earlier this month, throwing two multi-day festivals simultaneously in Singapore and South Korea. It’s the biggest weekend the festival has ever seen and has become a marker in its history with Ultra Korea becoming Asia’s largest 2-day electronic music festival at the same time.

Check out the aftermovie from last year below.