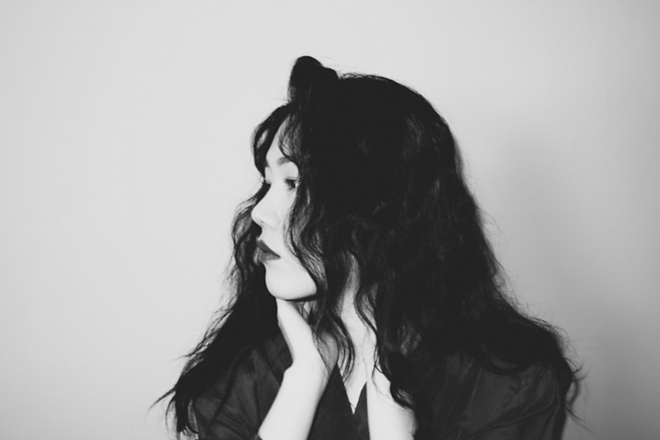 CONECTD is a Korea-based label with a mission to bridge East and West through global collaborations. Their most recent foray sees the imprint explore a more evocative side of their repertoire with ‘Shining Star’ which brings together Korean city pop star Uju and Californian retro-funk and disco maestro Funk LeBlanc.

‘Shining Star’ is the second release in the labels City Pop & Disco series following Yukika and Pat Lok’s ‘The Moment’ from just over a month ago.

Uju debuted in 2017 with her single ‘#Outfit#, followed by her Sunday Seoul EP series which helped catapult her as a forefront independent artist shooting for the disco limelight. Like her collaborator Funk LeBlanc, uju oozes nostalgia — it’s what she thrives off and gives her that sense of solitary comfort which she manifests into her music.

Uju and Funk LeBlanc ‘Shining Star’ is out now on CONECTD. Check it out below.