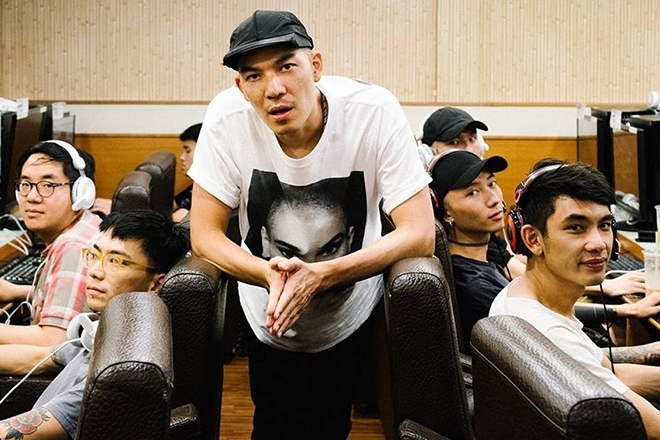 In the unlikeliest of pairings, a clip from Malaysian-born Taipei-based artist Tzusing’s debut album is being used by Beyoncé in an advert.

The clip is from ‘日出東方 唯我不敗’, the opening track from Tzusing's 2017 album 東方不敗 named for the character Dongfang Bubai from a Jin Yong novel and was released via New York label L.I.E.S.It’s now being used to promote a Valentine’s Day collection called Ivy Heart as part of Beyoncé’s Ivy Park range on Adidas.

Watch the clip below: