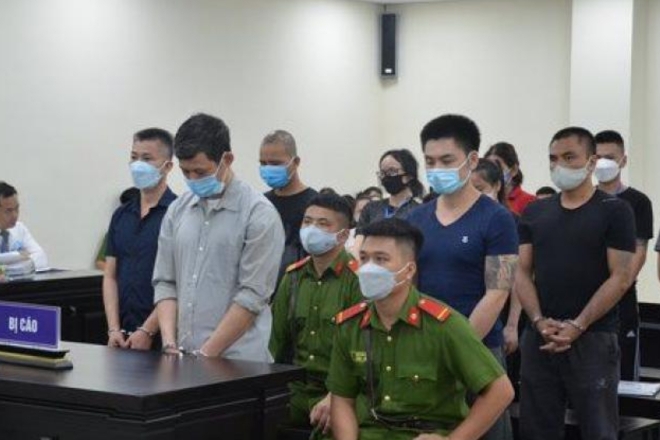 A room at a psychiatric hospital in Hanoi was operating as a space for drug-fuelled rave parties for almost two years. After a police raid last year, a total of ten people were prosecuted, with two of the “rave ring” leaders being sentenced to death last week.

Just less than two weeks ago, on Wednesday, 30 August, 2022, 39-year-old Nguyen Xuan Quy was sentenced to death along with Nguyen Van Ngoc, a hospital technician who assisted in operating the parties, was officially handed the death sentence by the People's Court of Hanoi for operating a “drug market” at Central Psychiatric Hospital in Hanoi; the eight other individuals who were involved in the drug party ring have been given heavy prison sentences.

After being admitted to the Central Psychiatric Hospital in Hanoi in 2018, Quy soon acquired special privileges on the hospital premises through staff that he befriended; it’s reported that by the end of 2020, his room became a soundproofed rave ward where other residents and hospital staff would get to party away with drugs and even sex workers (that were brought in by Quy). Quy’s rave ward menu included large quantities of MDMA, ketamine, and methamphetamine.

The party operation was eventually shut down in March 2020, and on 1 April last year, Colonel Truong Tho Toan, head of the Hanoi Police Department of Drugs and Crime Investigation, prosecuted 10 of those involved. By the time they were busted by the police in March 2020, Quy and his rave-associates had “stored, used or sold over 15 kilograms of drugs—including MDMA, ketamine, and methamphetamine.” Quy’s room was also raided and five kilograms of various illegal substances were discovered along with bongs and laptops.

Beyond the parties, according to local reports, Quy was found to be selling narcotics to patrons from the public who came to the hospital disguised as caregivers; his accomplices would be paid 1M Vietnamese dong (US$42.60) and offered free drugs for securing transactions outside the hospital. The convenient alternative Quy chose was to throw drug packages out of a second floor room to customers outside the facility.