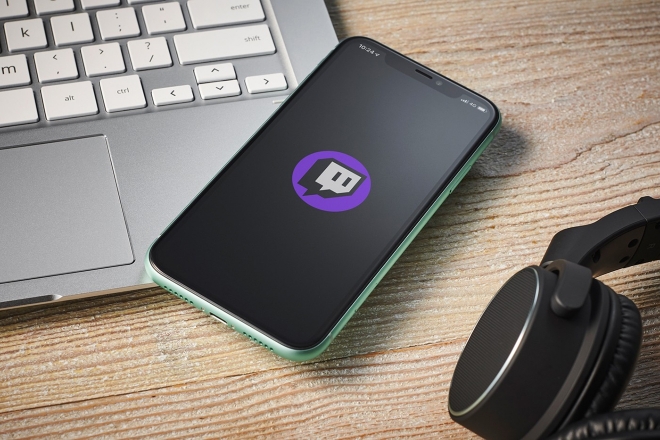 Being an artist has many facets to the role as a whole: making music, marketing that music, seeding that music out to fans and building a fan base to your brand — it's a whole rounded journey that some may find challenging to grasp.

Twitch, originally a gaming intensive platform, has branched off into creating a portal for musicians and now they have stepped up a notch by launching a new incubator program to help artists brand themselves and their music through their live streaming platform. The program looks into helping artists through education and nurturing them with keys to success. According to Twitch, The Collective looks to seek “continued investment in its music communities” to “source, educate, and highlight” artists.

They have integrated the program to include top strategic industry heads such as Amazon Music, Discord, Distrokid, UnitedMasters, Tune Core and Rolling Stone to strengthen its realm of education. Each platform hones its own purpose; Discord looks to educate artists on how to keep their communities (fan base) engaged; Rolling Stone aims to feature artists that are participating in the program; and Distrokid, UnitedMasters and Tune Core look to curate an artist selection through their music distribution tools.

The scheme of the program is open to applications from the public and is broken down into three parts: The Livestream Playbook for Music — a workshop derived support system which focuses on building communities and earning money from the platform that will be led from the music team at Twitch, Invite-Only Collectives — a selection of mates curated by Twitch that have complementary factors such as genres, backgrounds and career stages and Ongoing Twitch Investment & Support — a prioritized avenue in Twitch, Rolling Stone and Amazon Music in terms of providing discovery, promotions and activations.

According to the VP and Head of Music at Twitch, Tracy Chan: “Twitch is the best place for musicians, not only in giving them a stage for creativity — but also in building engaging communities of superfans that takes them to new heights.” “For Twitch newcomers, The Collective ensures that artists have the proper knowledge and tools to be successful on Twitch in doing what they do — touching the lives of others through music.”

With the rise of live streaming through the lessons from the pandemic, the digitalization of music is here to stay and keeping up with the trends might be one of the great ways to ride the wave.

Apply to The Collective on Twitch here