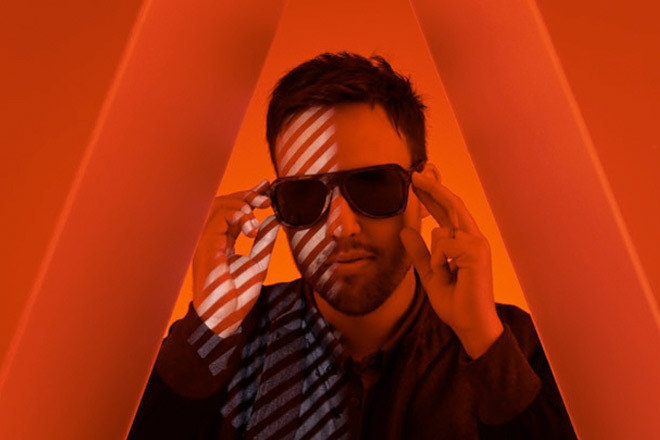 It was a very busy month of releases for Maceo Plex culminating here with his two track Drumcode label release and the fourth instalment of his 'Conjure' series with 'Dreams' and 'Floyd', both being very effective groove based techno inspired tunes for the dance-floor.

The latest release from Culprit (LA) features Benoit & Sergio, a live act and production team hailing from Berlin­ and Rome, with their three track EP 'That's The Party Talking'.

Pentatones ‘Karma Game' looks to be one of the first releases for Poker Flat Recordings in 2015 complete with vocal and instrumental mixes by none other than Steve Bug. Incredible vocals and production, this release is going to be huge for Poker Flat.

Mario Aureo & Spieltape’s single 'What's That' is featured on the upcoming 14th instalment of the incredibly popular 'Full Body Workout' compilations released by Get Physical and compiled by Alican.

Noir’s latest compilation titled appropriately 'Songs' features 16 singles that they have released over the years including four new tracks. My pick of the series is Denis Horvat's 'In My Mind' with vocals by Daniel Wilde.