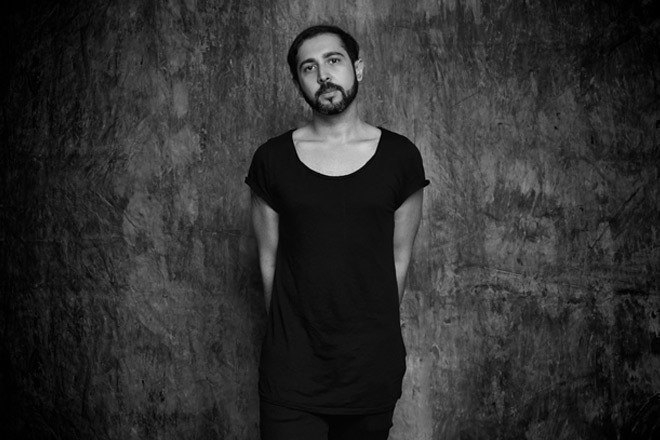 The long awaited follow up to last year’s chart topping single 'Walking With Elephants’, Mario Basanov's alias Ten Walls is back with the single 'Sparta'.

Rising Montreal producer Forrest teams up with Thailand’s Sunju Hargun on this 4-track tech-house workout, including this single called 'Palace’, which was released on Tiga's highly acclaimed Turbo Recordings.

The latest from Fur Coat here with the long awaited single 'Monday' that will be featured on their upcoming debut release for the Balance mix compilation series.

British DJ/producer George FitzGerald is back with a full length LP entitled 'Fading Love'. We are featuring Crystallise here but highly recommend you check out the rest of this brilliant LP as well.

Sideways is Marcus Kaye and Lee Ching, who were both at the forefront of a progressive drum and bass movement under their Marcus Intalex and DJ Lee monikers but are now back with their latest EP called 'Retraced' on Berlin's famed Watergate Records.