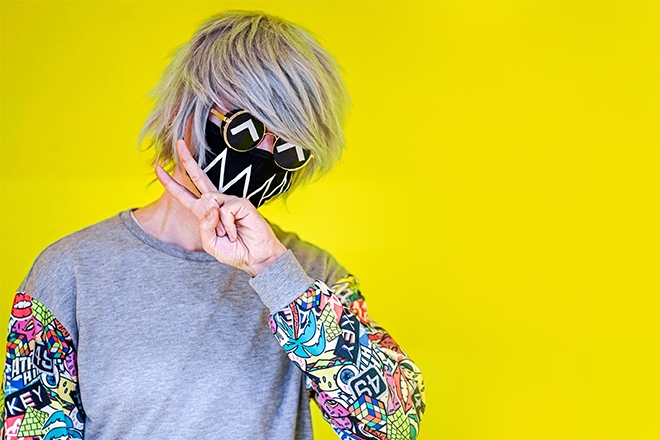 TOKYO MACHINE has just landed their first release on NCS — a revered label dedicated to providing the next generation of artists in electronic music with a platform — together with Guy Arthur for an explosive new single called 'Get Up'.

The tune is a riotous cornucopia of retro gaming sounds. The duo bounce between the "saccharine sweet notes of classic 90s Nintendo and the bristling percussion of pumped-up Streetfighter-style arcade games". The chiptune classic bounces on its bassline like a jacked-up, funk-fuelled lowrider for an all together irreverent and playful ride. Listen to it below:

The release comes coupled with a retro video arcade game called 'Flappy Duck', which is the inaugural release on NCS's new gaming platform. NCS ARCADE was custom-built for the brand's biggest music releases and also includes playlists for gamers, a 24/7 music live stream and will host gaming tournaments and challenges. Not as easy as it sounds (we tried), try your hand at the game here. 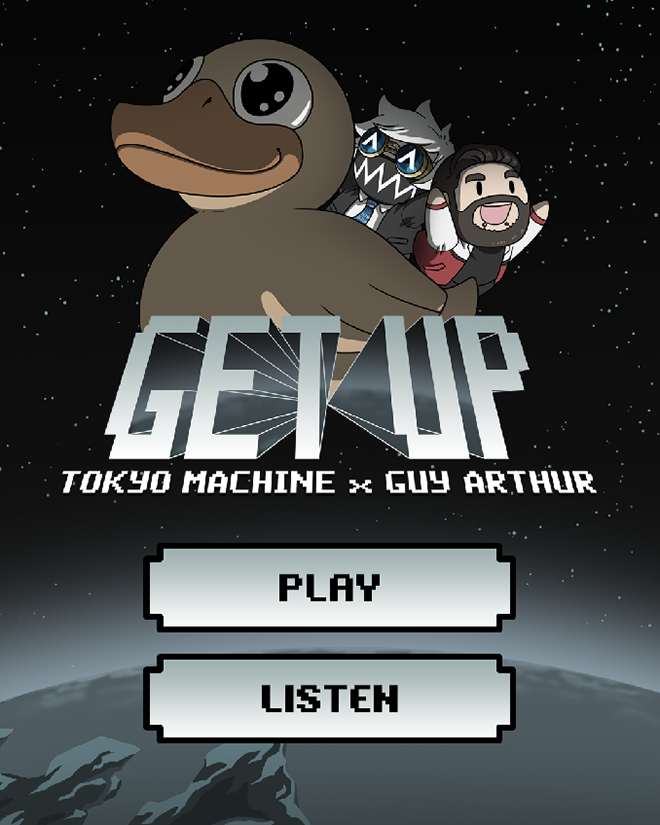 Operating from under an anonymous cloak, TOKYO MACHINE has been making waves since 2016 on the sly, most recently releasing a string of music on Monstercat as well as other gaming platforms like Rocket League, Just Shapes & Beats and the world’s most popular VR game Beat Saber. The artist is thought to be from Tokyo, and is lauded for combining endearing Japan-infused 8-bit sounds with vicious, heavy basslines.

His collaborator Guy Arthur lives across the pond in Poland and is best known for his effervescent bootleg remixes of artists like Sam Smith, Julian Jordan and Nero.

'Get Up' was released on NCS Friday May 15. Listen to it across all channels here.