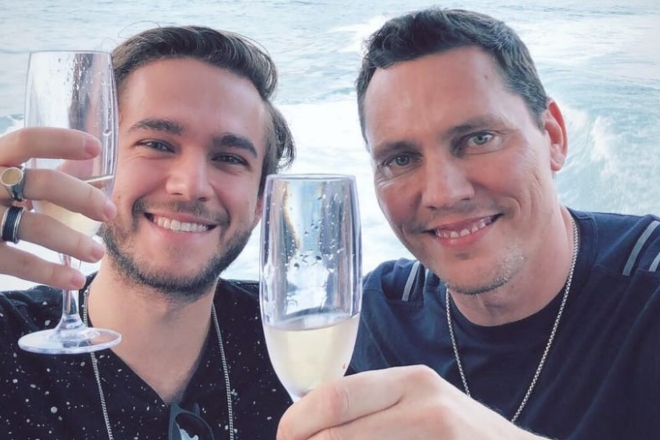 Both DJs, Tiësto and Zedd, are currency residents at Zouk Las Vegas — they’ve been billed to headline the Singapore beach festival on 2 and 3 December, respectively.

ZoukOut Singapore 2022 will be the 19th edition, and it also marks a return after a three year hiatus, with an expected turnout of 30,000 attendees.

This year’s festival also aims to step up the level of experience and production through a partnership with AEG, the producers of Coachella. In addition to the variety of activities including a food village, experience booths, custom installations, roving acts and spectacular stage design, ZoukOut 2022 will be themed around a Futuristic City of Dreams that will take attendees on a "journey that transcends time into a future of make-believe."

It is rumoured that Zouk will be expanding its flamboyant club-driven brand to other parts of Asia; apart from the fairly recent and successful opening of Zouk Las Vegas at Resorts World, Zouk still operates in Kuala Lumpur and has previously landed the ZoukOut festival brand in the Philippines. Any guesses where they’re heading next?

For more information about ZoukOut in Singapore this December, head to their website.