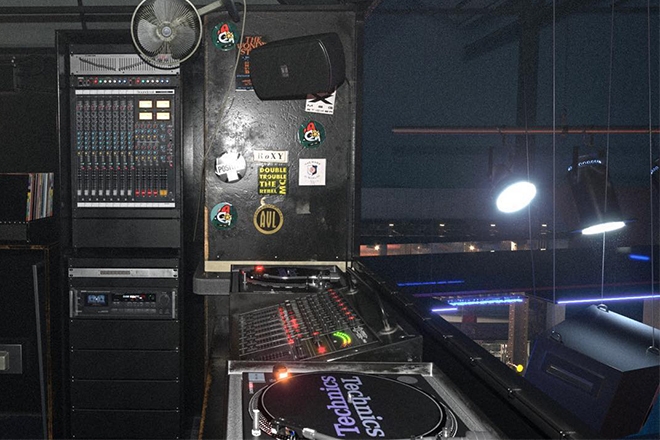 The Haçienda is a Manchester nightclub that opened in 1982 and is considered to be instrumental in the rise of acid house. Although the infamous club closed in 1997 and many people in today’s modern music community never got to experience it, its legacy lives on and that’s especially true now — the Haçienda has been recreated in VR.

The second coming of the club is being designed as a virtual nightclub based upon original club drawings from its original designer Ben Kelly, The Haçienda is being designed to open as a virtual nightclub. The immersive replica will be soon available as an app to download to your phone where attendees will be able to freely explore, meet up with friends and attend events.

The visual club will boast all the original bars, a balcony and lighting and audio fixtures as well as the Haçienda's DJ booth which has been recreated in its entirety. Check out some images of the forthcoming app below.