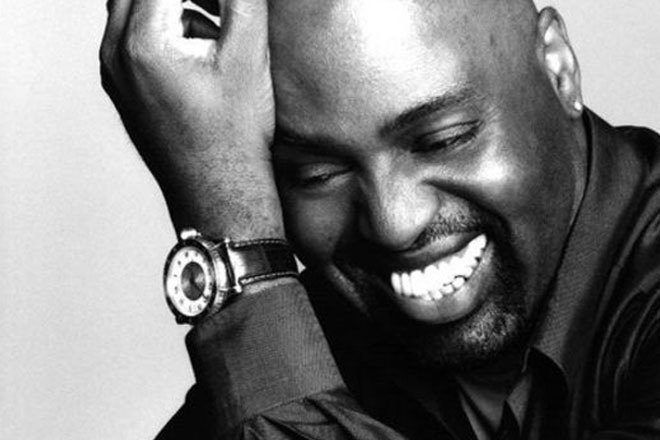 In a six-minute clip, presenter Roy Wood Jr. speaks on Knuckles, Ron Hardy and Martha Wash about their impact on electronic music.

The clip begins by saying that “house music is all the rage these days”, mentioning Drake and Beyoncé’s latest house-influenced albums as well as the likes of Swedish House Mafia and more.

Read this next: Listen to a previously unreleased Frankie Knuckles mix

Wood Jr. continues his segment by speaking on the origins of house music by noting the Black and queer artists that pioneered the sound exploring the rise of Frankie Knuckles and Larry Levan.

The segment ends with a conversation between Wood Jr. and Grammy-nominated vocalist Martha Wash.

Get to know Frankie Knuckles some more by taking a listen to a never-heard-before mix here that was released earlier this year.