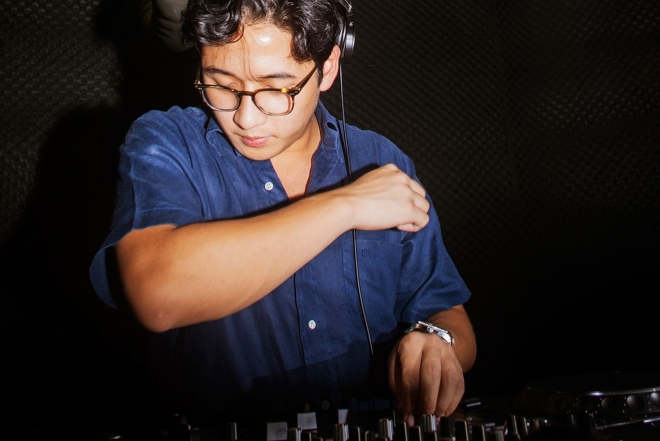 There’s a lot to be said about enjoying a DJ set. Whichever the experience, it’s often the exchange of energy that ultimately sticks — and Miguel Santiago aka Saint Guel is at the helm of it.

Having started DJing at the age of 14 and producing at 17, the now 24-year old artist shaped his musical vision and craft a little less unconventionally. While other DJs cut their teeth weekly in their regular spaces, weekend trips with mates, house parties and pilgrimages to global festivals could be considered Miguel’s immersions; not to mention the enduring presence of music in his household growing up. 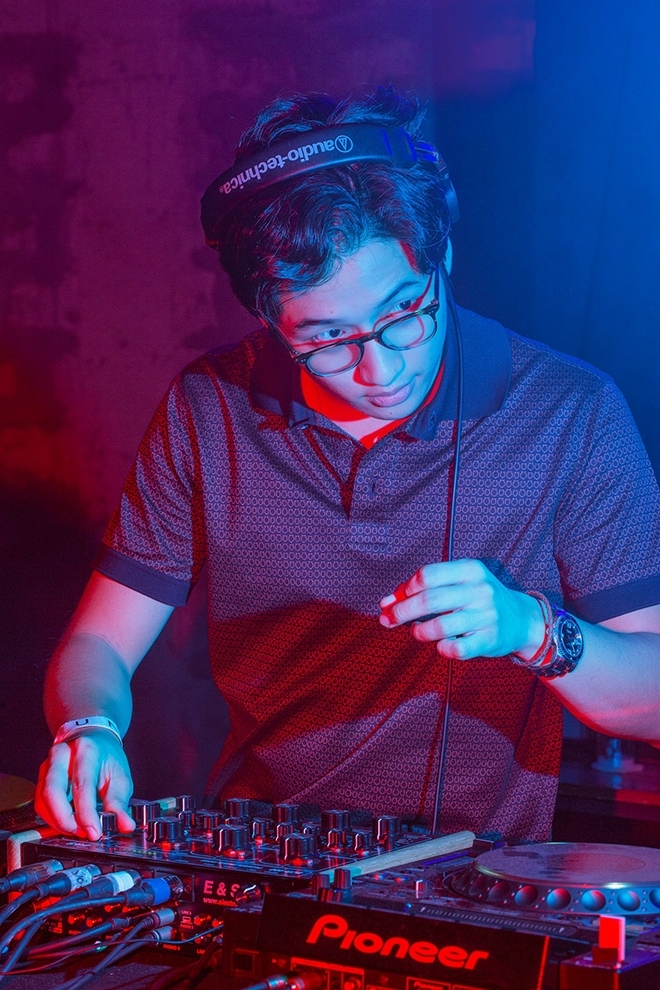 “One of the first few bands my mom introduced to me was Steely Dan and Queen. This really stuck to me as ‘good’ music,” Miguel said to Mixmag Asia. “I’d say my musical journey was on my own after this. Only later on I found out that my dad and I would have similar jazz records like Bob James and Roberta Flack.”

Drawing influences from the likes of house legends, Kerri Chandler and Glenn Underground, punk-electro masters, LCD Soundsystem as well as PBar resident, Roi Perez, Miguel has been slowly and steadily sharpening his craft, bringing with him a crisp and nimble approach consistent in his club sets and original productions.

“My first release was ‘What a Day’ back in 2018. It was nothing close to what I would play out,” he shares. “Since the pandemic, releases that I personally like are ‘For The Floor’ under Transit Records, and my latest release ‘Caught Up’ under FuFu Records. The latter was a breakthrough for me in terms of my direction in sound, and I’m excited for what might come next.”

With the pandemic further pushing back the return of local nightlife in the Philippines, he’s taken the time to grow his library. Along with it, further solidifying his dreams of going beyond playing.

“I see the next few months as a period of accumulation and growth, while we all slowly figure out how the scene can return to as it once was. In the long-term, I plan to release as many tracks as I can, along with some EPs. Hopefully, this can help me branch out to different communities around the world. When I’ve established my sound, I hope to create my own label so I can release as I please, and for other artists as well.” 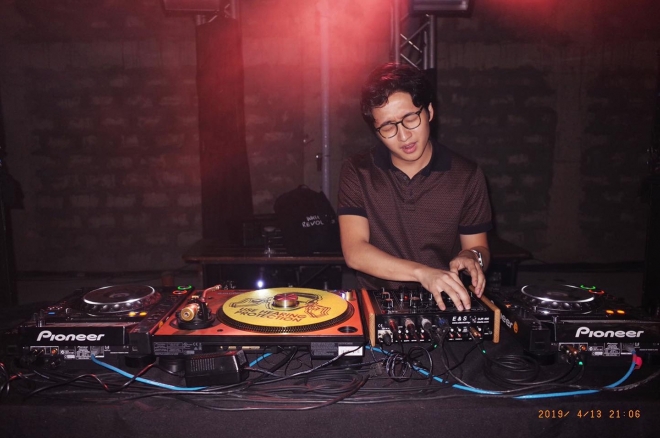 Perhaps what sets Miguel apart is his perceptive pace, and an irrefutable dedication to give and have a really good time. It’s allowed him to take command of a room, big or small, and have helped him visualize what a future dancefloor should be.

“It would be one where more like-minded people would come to a space to feel at home, where unfamiliar tracks are celebrated, and where diversity is upheld. A dancefloor where the collective emotions of everyone are felt throughout the space. A dancefloor with an understanding that the equal connection between the dancers, DJs, and promoters/organizers form the very basis of our community.”