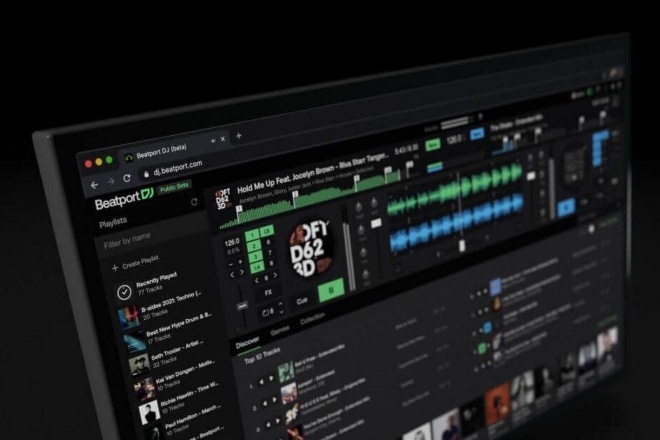 There’s no better moment than now when time is on your hands to pick up a new hobby or explore a possibility — if there is anyone out there who's ever thought of dipping their toes into the world that happens behind the decks, here’s your chance.

With DJ equipment floating around a pricing scale of a higher point, it might be a difficult one to say ‘I’d like to TRY’.

Beatport has created a portal to combat this with their latest pricing tier called The Beatport Plan, which is now part of their subscription service for $9.99/month — their cheapest subscription yet.

This pricing tier is catalogued next to two other price points: $14.99/month for extra support to connected DJ platforms and $29.99/month for offline locker storage, higher quality streaming and more. The subscription gives access to DJs, for both professional and amateur individuals to tap into their library of over 9 million tracks of the best electronic music Beatport has to offer. The plan also integrates their web app that requires no expensive physical DJ equipment and connects to the Beatport mobile app which can be used to create playlists that reflects some features in streaming services such as Spotify.

If you missed out, earlier this year Beatport released ‘Beatport DJ’, a browser-friendly DJ software that directly links with Beatport LINK, their music streaming service. When you enter the web app, you are immediately greeted with two decks that feature a drag-and-drop system, sliders, three-band EQ, crossfader, buttons, effects and more 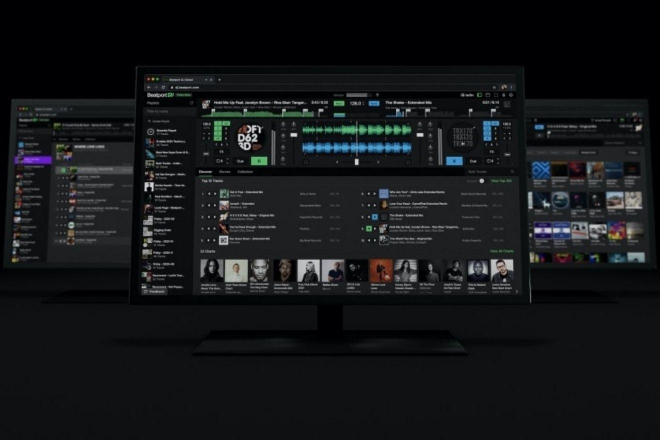 The service aims to target those who are looking to start their DJ journey or even regular dance-music aficionados who would like to just listen to blended tracks. The web app includes an auto-mix feature, this allows users to pick two tracks and have them automatically blend together as they build their playlists.

“The Beatport Plan enables those who love dance music to instantly play tracks from our curated catalog or create their own playlist. For both new and seasoned DJs, anyone can instantly start using Automix or learn the craft of DJing with the Beatport DJ Web app controls,” said Laren Agius, Head of Product. “We think this new tier will be the perfect gateway for electronic music fans to explore what it’s like to control the party from behind the decks.”

So before you decide to drop buckets on DJ equipment that you’re unsure of, take a spin on this feature to catch a glimmer of what awaits you behind the decks.