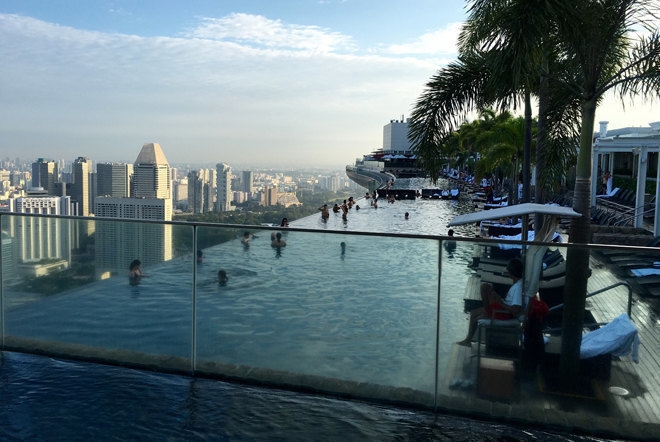 LA based artist Shaded brought a sample of west coast techno to Asia for the first time with Ultra, playing all three of its RESISTANCE Stages in Singapore, Tokyo and Bali along with an additional show in Beijing.

Shaded is a member of the SCI + Tec Digital Audio family and is no stranger to Mixmag - he was awarded 'Tune of the Month' for his 'Ripped Kick' EP on Tiga's Turbo. His music has been been supported by artists like Dubfire, Richie Hawtin and Sasha.

Follow him on tour Asia as he eats his way through some of Asia's best restaurants with fellow artists like Dubfire and Johnny White of Art Department.

"After a hectic 24 hours in transit I finally arrived in Singapore, and damn was it worth it! The Marina Bay Sands hotel is pretty insane, mainly because of this roof top oasis they built. After a long day of travel there is nothing like kicking your feet up poolside with a cocktail and looking out over the city. Safe to say ULTRA Singapore kicked off with a bang!"

"This was my first time venturing outside into Singapore and had heard it was quite a clean city. Turns out its exactly that. With that said, the most exciting thing I saw was this really 'clean' wall of graffiti coupled with a sign that pretty much says 'please don't have any fun here'." 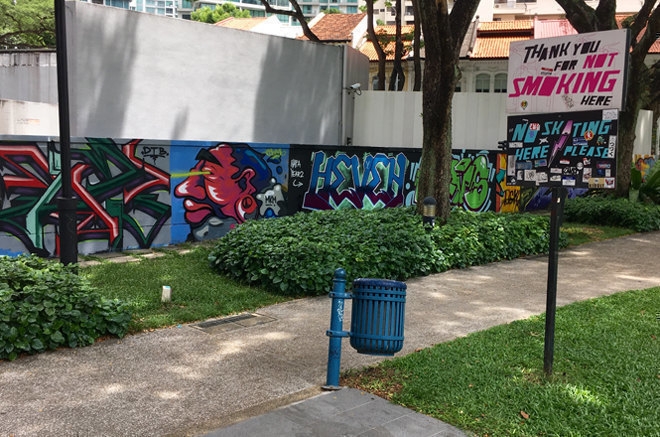 "Landing into Beijing airport for TEKNEST Festival was wild, and when I got to the arrivals area there was about a thousand people holding signs up trying to find each other. Luckily for me my gracious hosts had a sign bigger than everyone else." 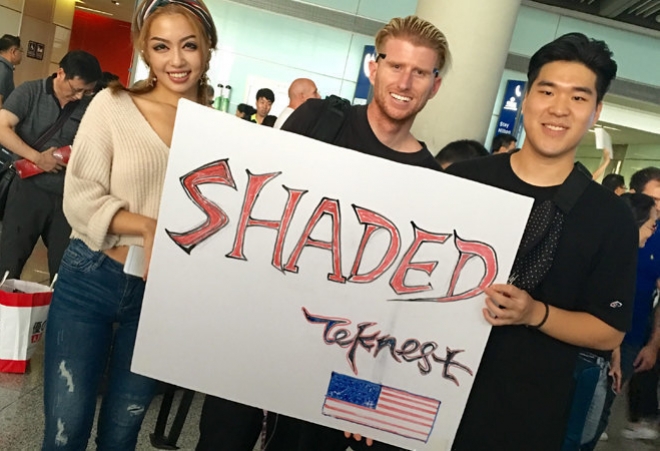 "Pretty much straight off the plane in Beijing and straight to some Dim Sum. I was starving and it was my first time in China so I wanted to get down on some real Chinese food. I got what I asked for, and this picture is me eating a fried chicken foot. Nothing like a good foot in your mouth, but actually it was tasty." 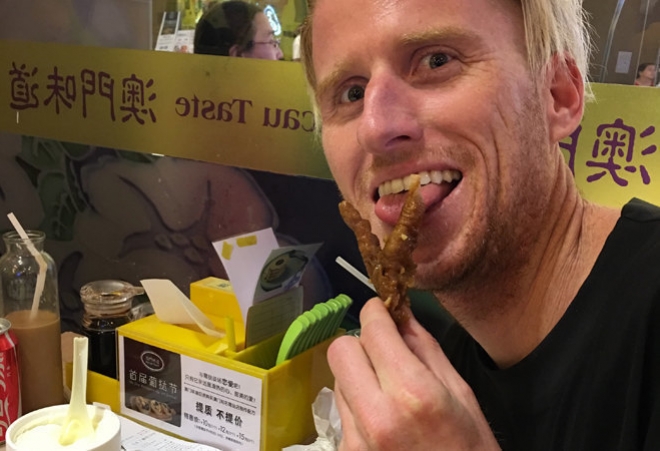 "Arriving into Bali for the second edition of the ULTRA shows, I had been on the road for about a week and really needed some fresh socks and under wear. So I did some ghetto laundry in the sink. If I had known the hotel did laundry for you I would have never got this amazing picture. Usually hotels tend to stick to only doing dry cleaning, but I guess I was wrong… lesson learned." 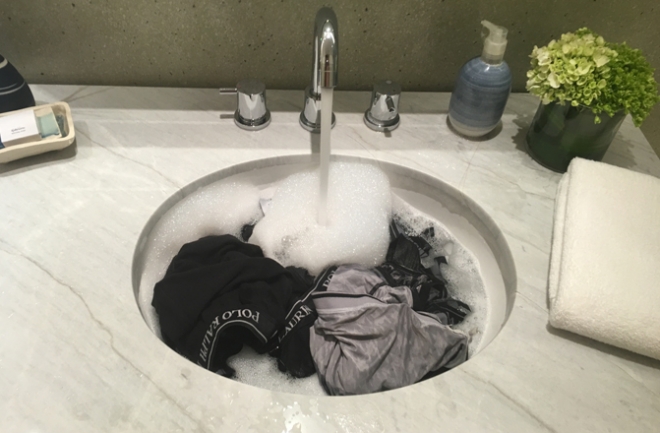 "The final stop on the whole tour was my gig in Tokyo, for ULTRA. Lucky for me Dubfire and my friend Ko Kimura were in town – they are the best guides for getting you sorted in Japan. Our first night they took me to what Dubfire says is his “Favourite place to eat in the world for the last 6 years”. Ali is a true foodie who has eaten at pretty much every top spot in the world. Well, it was insane! Ohashi0San’s Sushi Katsu, a true gastronomic wonder of the world! It’s located in Yokohama, just outside of Tokyo. Find it if you can!" 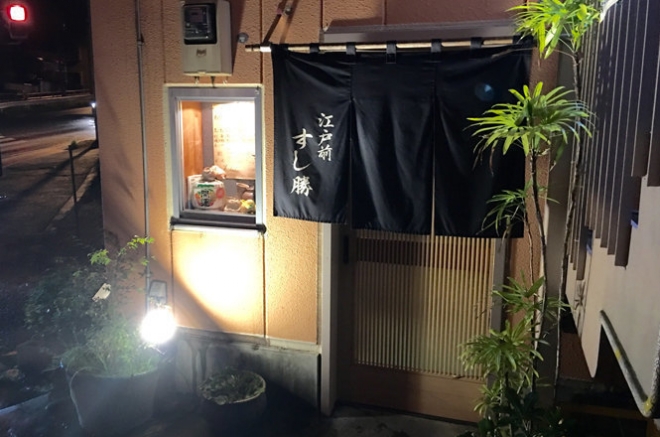 "This is the man himself - Ohashi-san of Sushi Katsu. A true master of his craft. Just getting to watch him work was something special. In the restaurant it’s just him and his mother, that’s it. It feels like you are in his kitchen and you are his personal guests as his mom is there as well making sure your sake glass is filled up!" 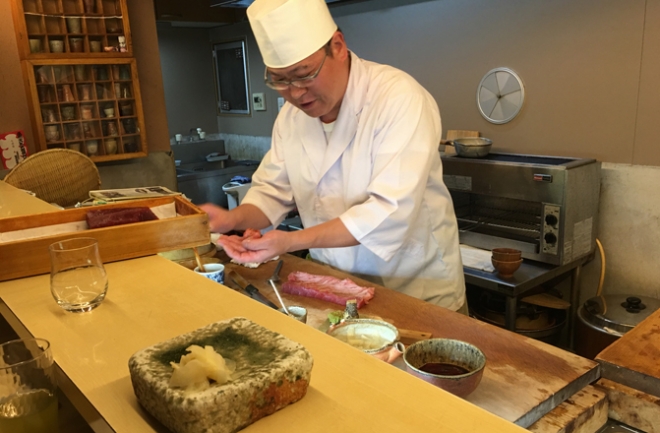 "Nothing better than shopping in Tokyo. This is a funny photo of the reptile from the jewelry store Oz Abstract. Tim who is Dubfire’s tour manager knows Tokyo super well and took me, Dubfire and Johnny White (Art Department) to check out the stuff." 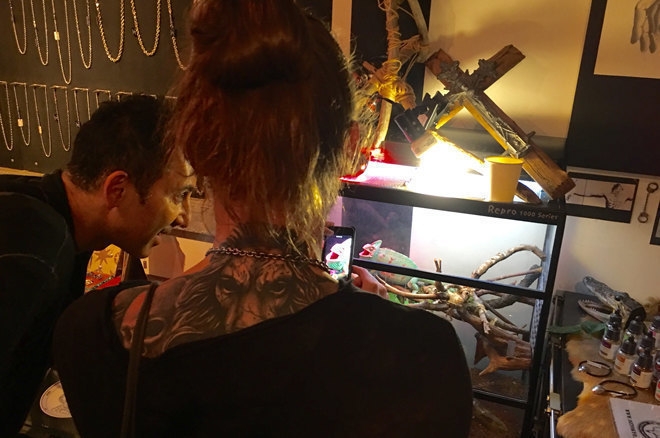 "Back stage at ULTRA Resistance stage with all the crew!" 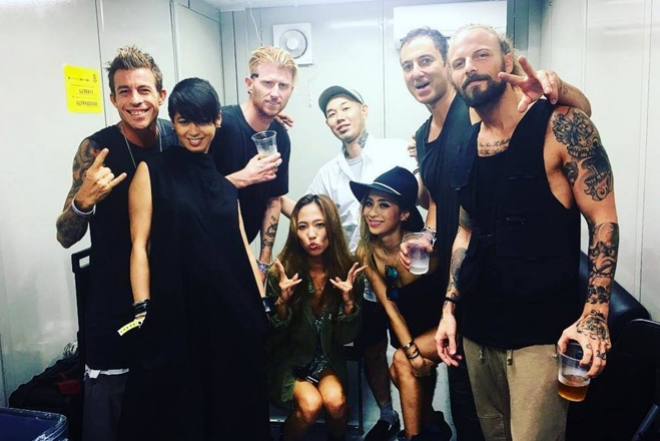 "The one and only Ko Kimura! Our secret weapon in Japan, amazing human being, and awesome DJ as well! The best tour guide you could ask for, thank you Ko-san! " 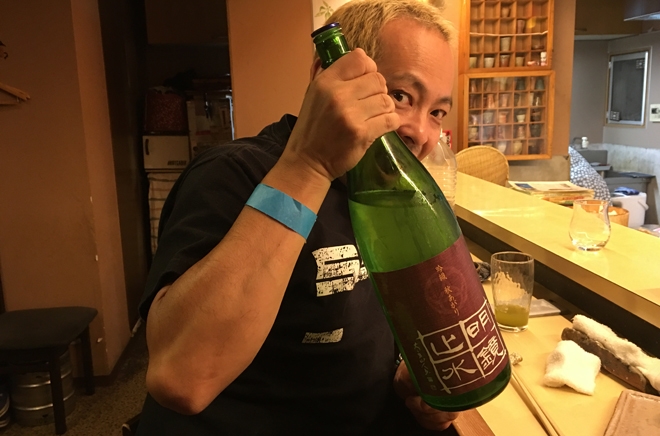 "My final meal down by the fish market with the all the boys. I don't know why Dubfire is making that face. Its’ probably because he is in Japan and its his favorite place in the whole world so he hasn't stopped smiling since he landed." 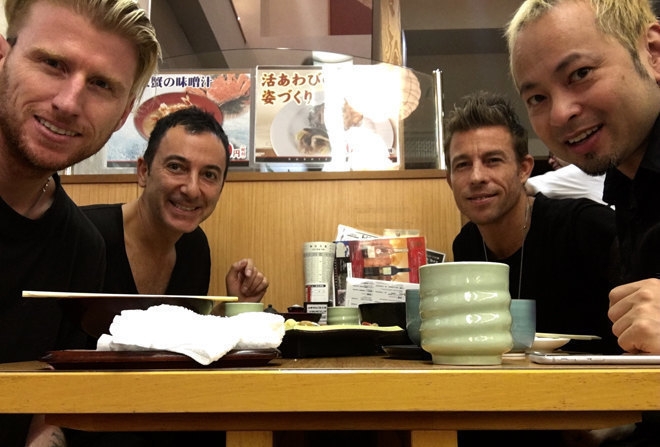