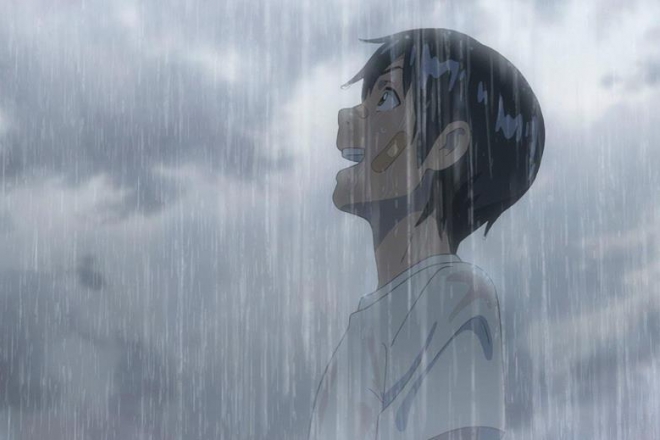 At a press event last Tuesday, TIFF Festival Director Takeo Hisamitsu also announced the Tokyo Premiere 2020 section which includes 32 films selected from 1,356. Of the selected titles, 10 are from Japan, 12 from within Asian countries and the other 10 from the rest of the world.

Physical screenings will be held across three cinemas in Roppongi Hills, and of course, safety and health measures will be of utmost priority. “By staying physical, TIFF will enable audiences to re-experience the joy of watching films on the big screen, which will light a beacon of hope for the future of film,” the festival said in a statement. “We also believe this will help strengthen international solidarity in the global film industry and reexamine our understanding of visual culture after Covid-19.”

This year’s event is also a debut for a newly forged relationship between TIFF and Tokyo Filmex, an independent film showcase that is usually held a month later in November. “We expect this synergy between our two festivals to also strengthen solidarity in the film industry,” said TIFF in a press statement.

Three films from the 32 selected works stood out to us from the Tokyo Premiere 2020 list — Fan Girl is the only submission from the Philippines and is a youth-inspired thriller by well-known director Antoinette Jadaone. The second is Light of a Burning Moth by Singaporean filmmaker Liao Jiekai — the exploratory film goes deep into the life of a dancer who stops speaking so she can be a voice for silent people. Finally, Makoto Shinkai’s blockbuster Weathering With You (pictured) is at the top of our wish list and will feature in a new section called Japanese Animation that was instated as way to focus on some of Japan’s key contributions to the world, including animation and technology.

33rd Tokyo International Film Festival takes place between 31 October and 9 November, 2020, at Roppongi Hills and Hibiya area. You can see the full list of films being premiered here.