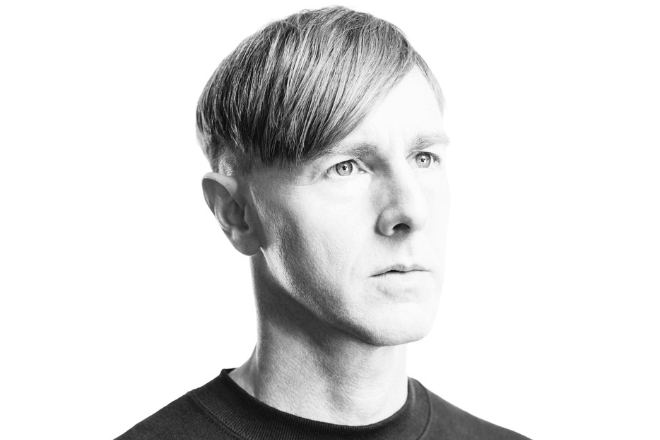 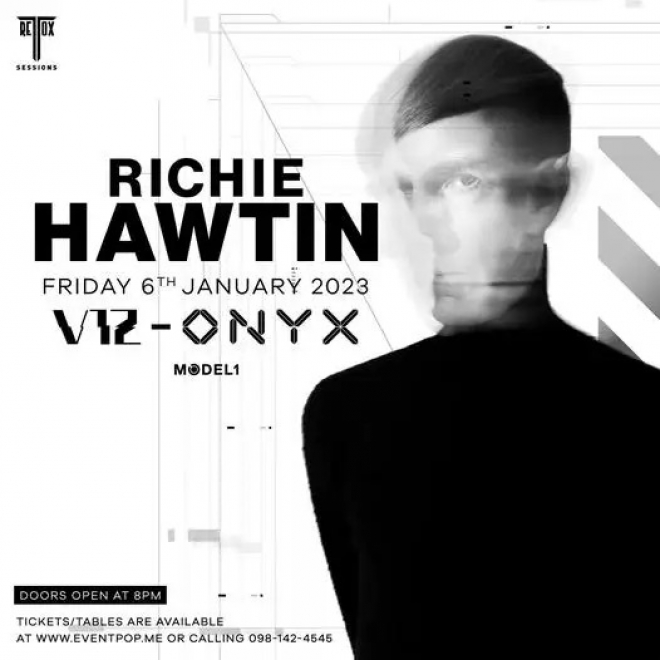 The legend is back. On Friday, January 6, 2023, get ready for Richie Hawtin, often dubbed as The Father of Techno, who will be performing at Bangkok’s V12 by ONYX.

DJ/Producer Richie Hawtin became famous in the beginning of the 90s with varying aliases such as Plastikman and F.U.S.E and then went on to release an album called Dimension Intrusion in 1993.

We’re certain that all techno lovers out there won’t miss this event as it’s the first time he will be performing for an intimate club crowd.

The event is hosted by Retox Sessions, the brainchild of Arsit Prachaseri — one of the city’s most active electronic music promoters who regularly brings in world-class talent to Bangkok, with previous events such as Aly & Fila, Benny Benassi, Sasha, Steve Aoki and Paul Van Dyk just to name a few. Retox Sessions also prides itself on promoting up-and-coming DJ talent and industry innovators to further blend Bangkok’s music and nightlife scene.