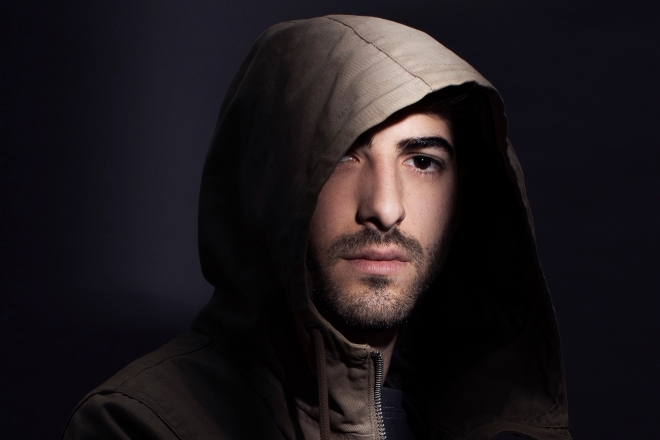 Multi Culti makes good on their statement of providing “music to multiply your mind” with the upcoming release of ‘Third Eye’ EP by Genish. The label, founded by Canada’s Thomas Von Party partnering with Australia’s Angus Gruzman, has been consistent in supplying an endless stream of eclectic sounds that portray the ever-growing sounds of the underground from all over the world.

This time, the spotlight shines on Genish — a native of Tel Aviv and global citizen to the core. When it comes to music production, though, the artist is considered an alchemist. His past releases are a testament to his sonic enchantment, but ‘Third Eye’ EP takes it to a whole other level in terms of influence and experimentation.

“This EP is unique in that it combines three different periods in my life, each of which brought with it a different fragrance and taste within the worlds of sound that I genuinely love. I feel that this EP is a kind of mystical journey that connects one tune to the other,” he mentions to Mixmag Asia. 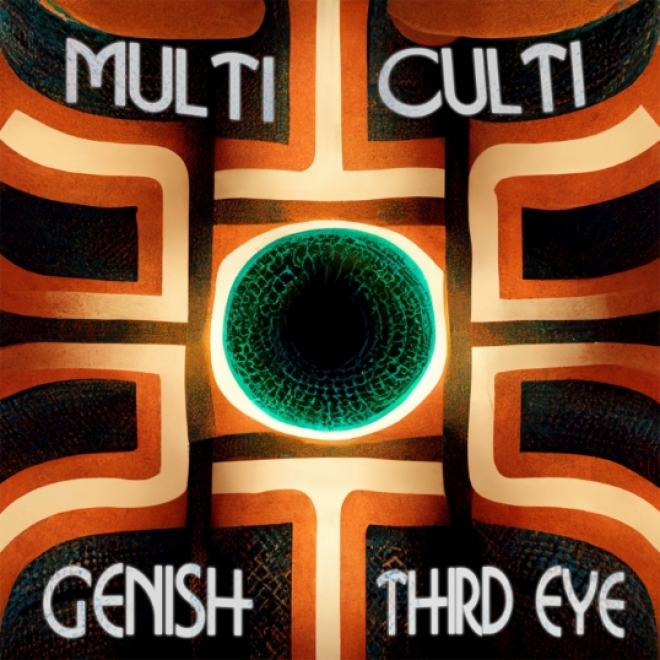 “Mystical, rooty, happy,” is how the producer self-describes his sound. Impeccably blending fitting elements of house and trance to his compositions, the alchemist gets to work on mixing and matching what goes where and ends up creating a sound that’s seductively organic — or organically seductive? Works both ways.

The release employs a wild mix of Qawwali samples, French-Congolese vocals and lyrics from a made-up language that add to the exoticism of the EP. “It's my first EP in which all three voices are female,” Genish adds.

With its compelling build-up leading to enchantingly dark yet bouncy vocals, the track 'Baninga (Feat. Fay Jakite)' portrays Genish’s deep fondness for language and cultures, wrapped up in just over seven minutes of impactful beats and rhythms.

Inspired by Fay Jakite who immigrated from the Congo to Israel, the track flawlessly employs her vocals in a bewitching production of far-flung elements that speak to the Tel Aviv native’s compositional wizardry.

Genish ‘Third Eye’ EP comes out via Multi Culti on December 19; preorder it here. Listen to 'Baninga (Feat. Fay Jakite)' below and follow the artist on Instagram.