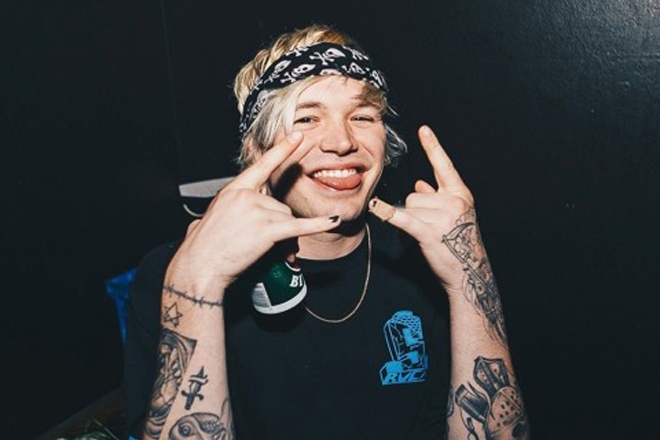 Los Angeles-based DJ and producer Daniel Howland, better known as Svdden Death, has been working hard on his releases this year, and even a pandemic isn't slowing his trajectory. All within a few weeks, he's churned out music with REZZ, Marshmello and Snails.

Svdden Death has made a name for himself in the riddim dubstep music scene around the US, and Asia was quick to catch on after his first collab with Marshmello in early 2019 called 'Sell Out'. It was followed up this past February when the pair released 'Crusade' together, and the artist shot to the top of Asia’s wishlist.

This week, he's joined forces with Snails and dropped another adrenaline-pumping bomb called 'Deathmatch'. The tune, which was born on a tour bus, leans heavily on the dubstep and features an addictive drop. Listen to it below:

Listen to ‘Deathmatch’ by Svdden Death and Snails on Spotify:

All in all, it's hard to ignore how he maintains his unique music style while working with different artists, which he made us especially curious about how his upcoming collaboration with Canadian artist REZZ might sound like, especially since he'll be working under his VOYD alias, which represents his darker, more demonic side that's often accompanied by nightmarish sounds and visuals.

If his name and music aren't enough of a testament to his character, his latest tour will affirm it. Before locking down, Svdden Death performed in a supremely unique venue: the Caverns in Tennessee. The subterranean amphitheatre provided the perfect backdrop to an all-natural cave set. Watch a clip of the performance below.