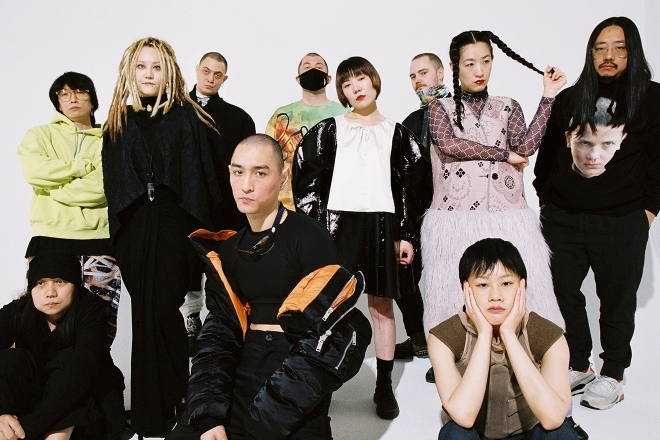 Experimental Shanghai-based label SVBKVLT is embarking on a 13-stop tour around China in celebration of the clothing and art label’s eighth anniversary.

This tour kicks off this month and runs until the end of May, finishing off at beachside festival Zhao Dai On Leave in Beidaihe. They will stop at revered clubs across China from TAG in Chengdu to ALL in Shanghai to Black Market in Harbin to Oil in Shenzhen — 13 stops in total. The shows Harbin, Changchun and Dalian will be a first for the label.

Confirmed artists include label cofounder Howell (aka Gaz Williams), Swimful, Osheyack, Hyph11E, 22EMYBW, Scintii, Alex Wang and more. Not all artists will appear at all shows; different pairings or groups of artists will be playing different dates.

On April 2, Osheyack will be releasing 'Club Apathy' EP at ALL in Shanghai, which will double as a release party. This is also the first SVBKLT release of 2021. 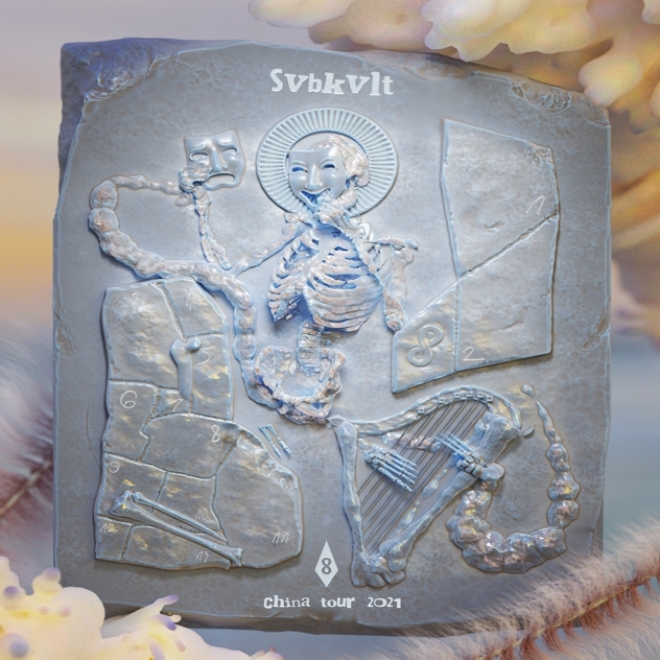 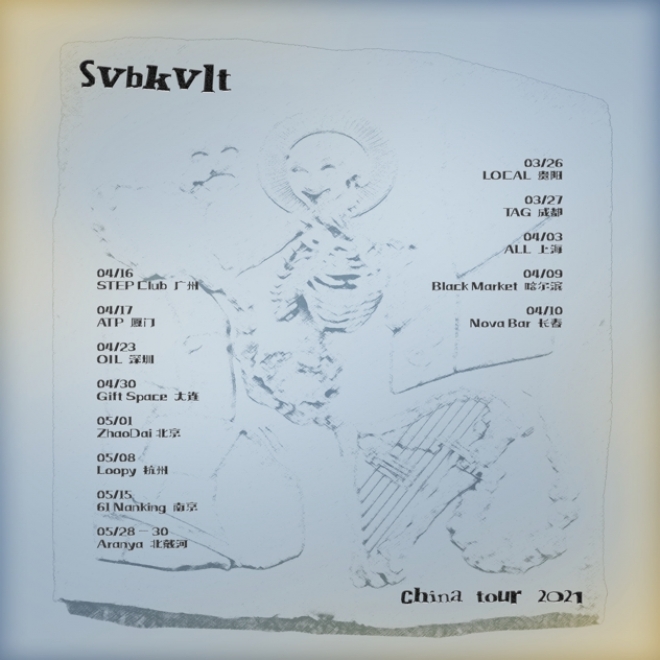 The label has been pushing the electronic underground scene in Shanghai since its establishment eight years ago, carving a unique niche within traditional bass-heavy Chinese music. In the hope of bridging the gap between Chinese and Asian DJs and producers from all over the world, SVBKVLT has been setting up remixes alongside tours from time to time. Now, they're upping the ante...