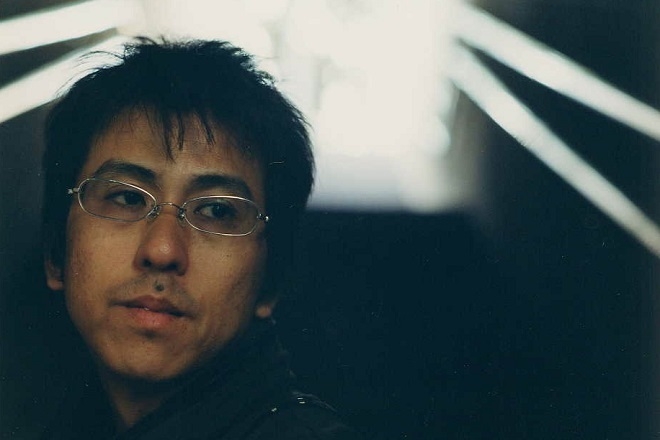 A collection of works recorded by the late Susumu Yokota under his 246 alias is to be re-issued in two special albums by London-based label, Cosmic Soup.

Yokota was a genuine pioneer of Japan's burgeoning early '90s electronic music scene. His debut full-length release came courtesy of legendary Frankfurt techno label, Harthouse, and his career quickly snowballed, leading to invitations to perform at renowned European events – including his inclusion as the first Japanese artist to play at Berlin's Love Parade festival. Along with Ken Ishii, Yokota signed to flagship Japanese label, Sublime Records, and it was from this base – along with its offshoot label, Reel Musiq – that the bulk of his work was released. Recording variously as Ebi, Prism, Ringo, Anima Mundi, Stevia, Yin & Yan, and – his secret alias – 246, his sound spanned techno, acid, deep house, breakbeat, drum & bass and beyond. He went on to set up his own Skintone Label in 1998 and began releasing on UK-based labels Leaf, and Lo Recordings and his work was lauded by the likes of Bjork, Thom Yorke (Radiohead) and Philip Glass. Sadly, in the early 2000s, Yokota's health began to deteriorate, leading to his gradual withdrawal from performance and public life. He continued to produce well-regarded music in isolation, and his final album, 'Dreamer' was released on Lo Recordings in 2012. Yokota died on 27 March 2015 at the age of 54.

The reissue release comes 26 years since the music first saw the light of day, and there's no doubt that Yokota's archive sound still sounds completely relevant when set against the current electronic music landscape. The two-part album carefully compiles the wealth of music he recorded as 246. According to Hideo Sakuma of celebrated Tokyo store, Technique Records, this is a timely release of these essential works. “Even if his death never happened, it is necessary for these works of his to be reissued now for the world to discover,” he said. So, while the project was indeed initiated to commemorate Yokota's passing – the release date was chosen to mark the anniversary of his untimely death – the primary objective was always to shine a light on the groundbreaking music because of its supreme quality. The music has been diligently restored and remastered by acclaimed mastering engineer Mike Grinser for this limited release, and the collection comes in the form of two highly-collectable double packs pressed on coloured vinyl.

Susumu Yokota as 246 Classic and Unreleased Part One is out now, and Part Two is set for release in early May. You can order here