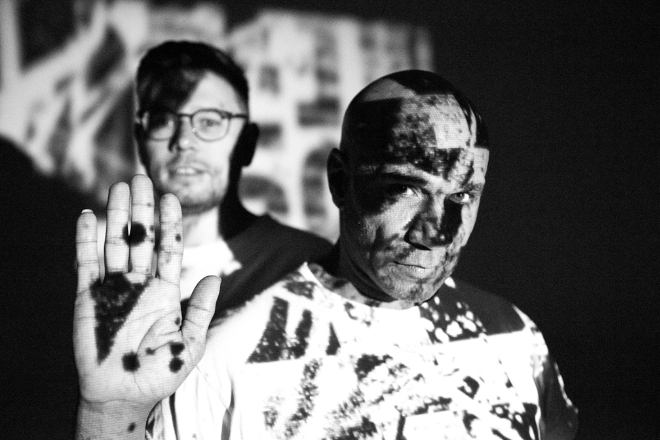 Subjective is a production duo comprised of the world-renowned DJ Goldie and acclaimed engineer James Davidson. Late last month, they bestowed upon us their latest offering titled ‘The Start of No Regret’ made up of 14 tracks that traverse a myriad of genres for both their niche and wider audiences.

Released under Three Six Zero Recordings, an independent record label distributed by Sony Music, the second album from the pair of producers blends present-day electronic aesthetics with 90s house-laden nuances that makes it relatable to multiple generations. It comes with no shortage of vocal collaborators, inviting names such as Tom Misch, LaMeduza, Natalie Duncan and Greentea Peng to contribute to its catalogue of kaleidoscopic arrangements.

Read this next: Goldie: “People never give props to drum 'n' bass for what it's done for electronic music"

"We’re both extremely proud of this album and all of the artists we collaborated with to make it. It captures our past, present and future and we’re excited to finally share it,” Davidson underlines about the album, available on all digital platforms as well as in CD and double vinyl format. 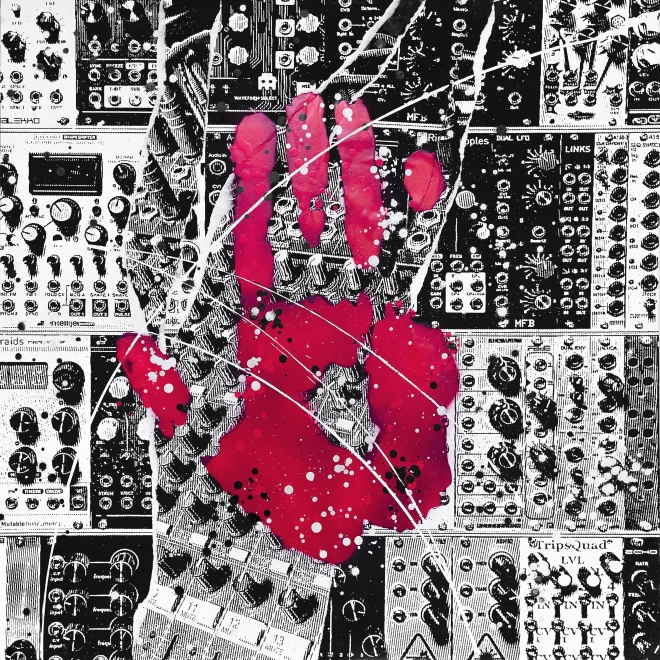 The two met in Sardinia in 2012 during a festival, where they connected and initially discussed on Davidson releasing under Goldie’s Metalheadz imprint. Their first album together was 2019’s ‘Act One - Music for Inanimate Objects’.

Initially wanting to create a simpler, understandable version of his 2017 album ‘The Journey Man’, Goldie explains “When you have an album that could time travel, it could go through every aspect of this music. It could look at rave, kind of our Ibiza Classics with crazy, it could look at, you know, the idea of Plastic People and Breakbeat Culture, you know, with ‘Dassai Menace’ and then you can look at ‘Breakout’ being the ultimate rave tune able to have a ratio of two chorus versus two bridges, with a song structure, which is based on the idea of Baby D, for example. […] So that's the whole rite of passage that we have to be able to make music that can time travel. And this album is not a switch of identity, it’s just another persona of the music.”

For ‘The Start of No Regret’, the duo bounced their brilliant ideas between Bournemouth and Phuket for 18 months. The result is said to be Goldie’s most collaborative venture yet and encompasses genres such as drum’n’bass, acid house, rave, jazz and more.

In addition to spanning across genres and generations, the album’s lead single has even permeated the world of fashion. ‘Dassai Menace (The Virgil)’ was handpicked by the late Virgil Abloh to soundtrack the Louis Vuitton SS22 fashion film ‘Amen Break’, and Goldie himself was asked to walk the runway for the collection.

Listen to and purchase ‘The Start of No Regret’ here.