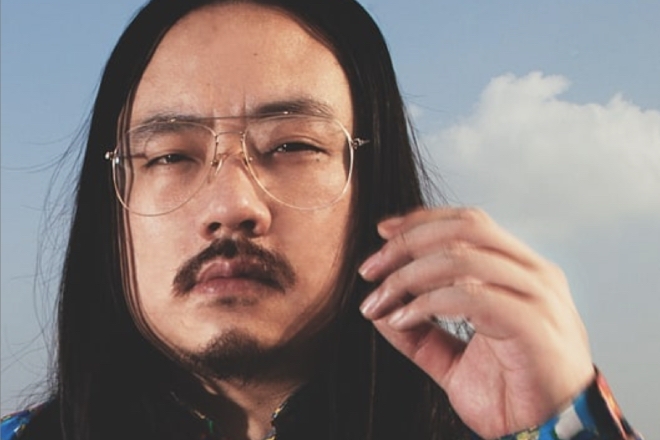 It's rare to have an Asian techno showcase in San Francisco so Recombinant Festival has set out to do just that — putting DJs, producers, filmmakers and other east meets west performances together since 1991. This year, the festival is bringing a stellar line-up of sonic experimentation from Japan and China, including pioneer techno producer Shao from Beijing, experimental electronic musician Kyoka from Japan, EDM duo 33EMYBW and Gooooose from Shanghai.

As a headliner, Shao's achievements include being the first Chinese artist to release an album on the prominent Tresor label — an arm of the internationally acclaimed Berlin-based clubbing institution. Another act performing this year is the futuristic 33EMYBW and the experimental electronic sound of Gooooose, who have both caught the curatorial attention of festival creative producer Philip L. Having already played high-profile shows in the west, such as Unsound in Poland and Soft Centre in Australia, these Chinese artists are a perfect fit for Recombinant’s left of centre musical ethic.

Indeed, Phillip L hopes to sustain a China music platform in the future, and eventually start a Chinese version of the festival. "Through promoting the shows, we’ve gotten a lot of interest, as a lot of people in the scene here are into the cyberpunk ethos, and Shanghai and Beijing really give off that urban metropolis type of post-cyberpunk vibe," he says.

The Recombinant Festival is part of Recombinant Media Lab (RML) and aims to showcase "unusual attitudes and approaches" in the music industry with programs of modern music, performance and multimedia art.