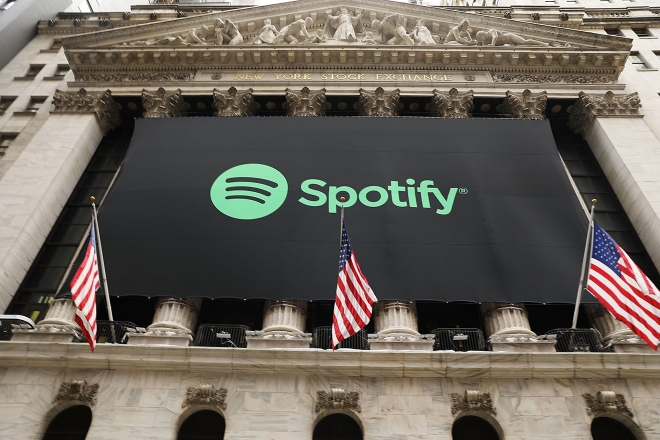 Earlier this week, Spotify announced that it will soon start allowing artists and record labels to pay for placement via a ‘Discovery Mode’ feature and reach more people. Essentially, the feature is a song booster service that, when flagged, would influence the selection of music that Spotify’s algorithm picks out for listeners based on their listening patterns.

Spotify said in a statement: “In this new experiment, artists and labels can identify music that’s a priority for them, and our system will add that signal to the algorithm that determines personalized listening sessions.”

“This allows our algorithms to account for what’s important to the artist—perhaps a song they’re particularly excited about, an album anniversary they’re celebrating, a viral cultural moment they’re experiencing, or other factors they care about.”

Initially, ‘Discovery Mode’ would appear in two areas: Autoplay tracks, which is the music that Spotify users are fed after an album or playlist is finished playing; and Spotify Radio, where the streaming platform picks out a selection of music based on an artist or song selected by the user.

How does one get featured? You pay. But it’s not that straight forward.

While it’s reported that the feature won't require any payment upfront, it will be available in exchange for lower royalty payments.

“Labels or rights holders agree to be paid a promotional recording royalty rate for streams in personalized listening sessions where we provided this service."

Although the statement went on to say that accepting these new terms "won’t guarantee placement to labels or artists.”

While this model might work for artists who are already popular, we can’t see this as being welcomed by up-and-coming artists. Just last week, independent artists from American Union of Musicians and Allied Workers wrote an open letter to Spotify asking for at least 1% earnings per stream and to “reveal existing payola, then end it altogether”.

“Spotify encourages labels and management companies to pay for plays on the platform. In many cases, the artists do not even know this is happening,” the letter read.

The company doesn’t reveal what it pays per stream but it's estimated that it’s somewhere around $.003 and $.005 (Digital Music News).