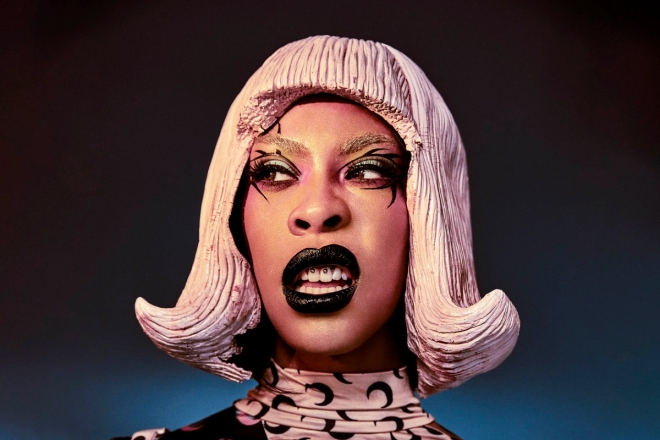 SoundCloud is making its first foray into the world of esports with the announcement of a new video game tournament in partnership with Twitch. SoundCloud Player One will see eight artists compete against each other in the digital battlegrounds of Fortnite, however, it’s not yet known which artists will be featured in the games.

The games will be hosted by rapper, singer and songwriter Rico Nasty, who will do a special halftime performance, and professional esports commentator Javier “MonsterDface” Collazo.

Not much else is know the format of the competition but more details will be announced in the coming days, including the full player lineup and exclusive prizes.

The convergence of music and gaming is something we’re seeing a lot of recently, with that bridge being extrapolated during the pandemic. According to SoundCloud, more than 49% of its users identify as gamers, so the move is “an exciting moment for some of SoundCloud’s most promising emerging talent to build new relationships with potential fans”.

“Erika Leone, Vice President, Brand Marketing, SoundCloud, said: “We’re always looking for ways to help our community discover, share, and grow relationships in real time, and it’s become more important now than ever before with the pandemic limiting in-person connection through channels like concerts and events.

“With so many of our creators and listeners sharing a real passion for gaming culture, we’re stepping into the gaming space for the first time to bring them together to engage in innovative ways and connect rising creators with new fans.”

SoundCloud Player One kicks off on Thursday, February 18, 2021 at 8 PM EST on their official Twitch channel.