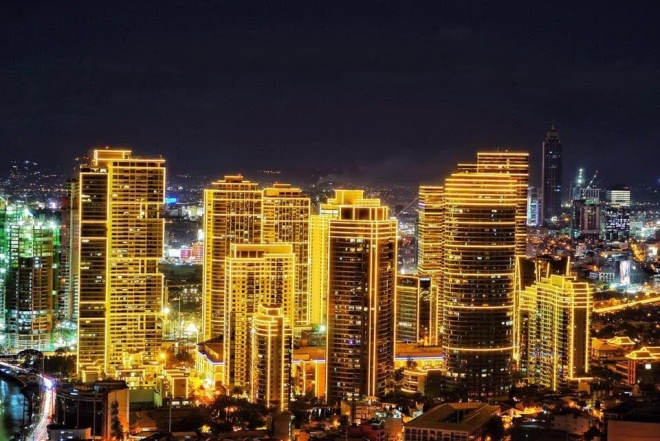 For the third day in a row on Sunday, the Philippines logs over 20,000 new cases of COVID-19, bringing its current total count to over two million caseloads.

To put an even grimmer update to an already dire situation, the World Health Organization declares Delta as the most prevalent variant in the country of over 100 million people. 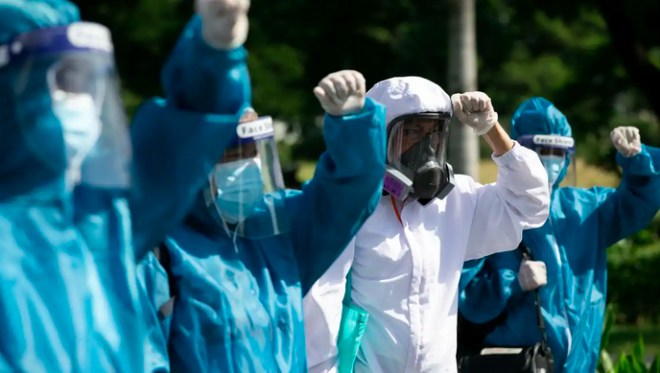 Between health workers’ strikes, stricter lockdown rules, crackdown on illegally-operating clubs and extensive prohibition of select establishments, the pandemic has further stamped its agony within the nightlife and live events industries. With some of the country’s loved nocturnal spots marking over one year since their forced closures, the future of others struggling to survive doesn’t look bright.

“With the way things are being handled, and the way small businesses have been handled plus, just the lack of effort from local government, I think it’s looking quite grim,” long-time events proprietor Niccolo Magsino explains. “We don’t have protocols for the vaccinated. Without that, there really is no hope for local businesses right now, and everyone’s really starting to feel it. It’s been like a cycle of hope and hopelessness, and that can really take its toll.” 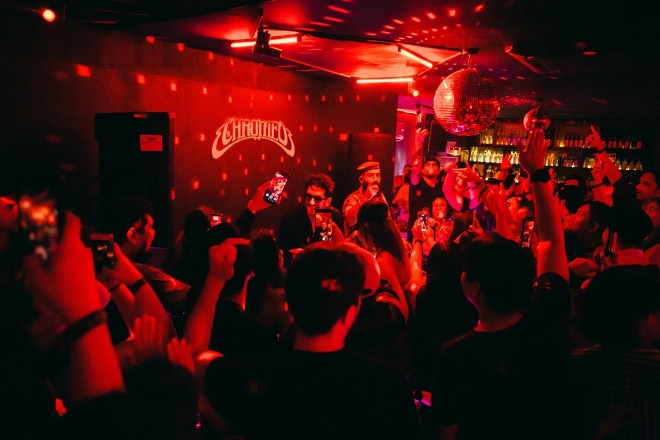 For Anna Ong, one of the most instrumental figures in pushing the underground Filipino music scene, losing their clubs meant losing a part of themselves. XX XX, which saw the likes of DJ Nobu, FJAAK, Objekt, Jacques Greene and countless local electronic DJs closed their doors a year ago, among other iconic dance haunts.

“At first it was devastating. Letting go of our staff was the worst part and of course, having to shut down the club and not being able to see it ever again was heartbreaking for all of us. As days turned into weeks and weeks into months we learned to accept what our reality is,” Anna Ong shares.

Despite the unending blows the nightlife scene has been enduring, the spark to keep the fire burning hasn’t left the creatives in the local music industry. If anything, it’s given producers, DJs and live acts room to explore. 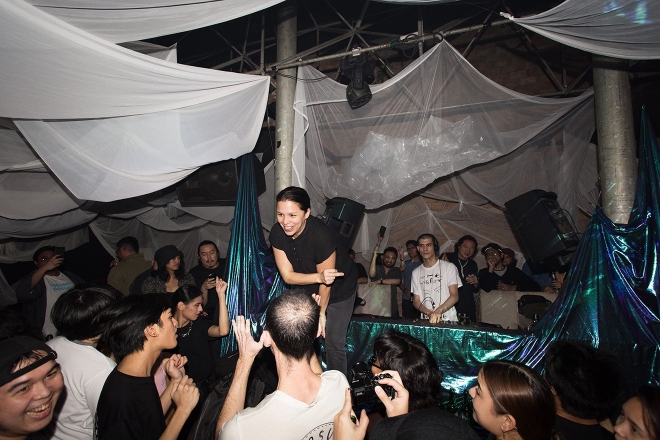 “We have to focus on what this pandemic created also. The max exodus of artists that moved to La Union and created residencies, put up studio, and just set up shop to keep their creative spirits alive—there’s something to be said about that,” Magsino notes. “The amount of independent record labels that sprouted, there’s something to be said about that; Manila Community Radio, we don’t say enough about that. Outlets are important. Places to create are important. If you’re not going to give us venues, we’re going to find ways to create.”

With the rate COVID is ravaging the Philippines, and other countries enviably finding means to restart nightlife, the future of Filipino dancefloors remains to be seen. However, there’s no slowing down on anticipating its return. 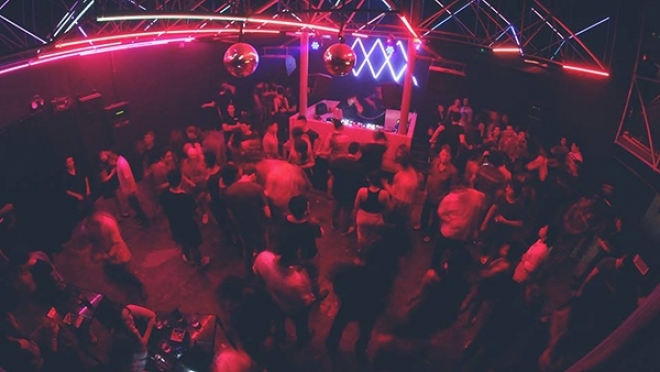 “Everything is so unpredictable and it feels like whenever we advance two steps we take 4 steps back. There is one thing for sure though, once this is all over, the nightlife industry is going to explode,” Ong says. “We’re are all well rested and full of plans on how we are going to make our come back. Also, we feel that our patrons will value what we all once took for granted: the freedom to have fun.”