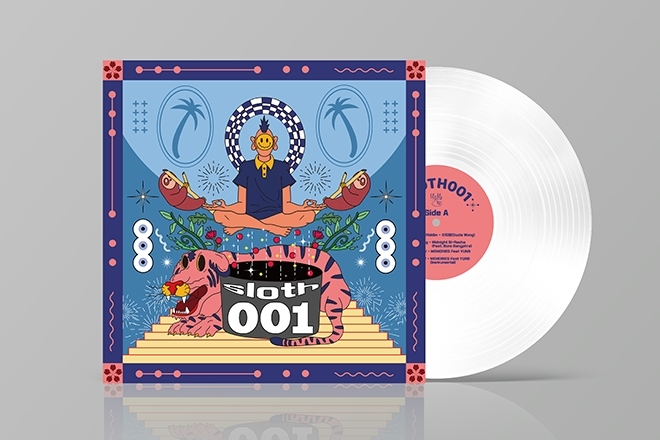 Vinyl culture has been graced as second nature to music aficionados across South Korea with the capital city Seoul having always been the epicenter of all things underground and dance.

But over the last two to three years, the underground network has been inching its way into further cities like Busan and Incheon — Sloth is one of the more unique additions to the scene, starting off as a vinyl bar and now evolving itself into a record label.

Opened three years ago by DJ Nukid, Sloth is all about a good time with music, drinks and food running everything from panels, workshops, live sets and community meet ups to keep the music chatter in motion. His initial goal was to bring to his hometown of Bupyeong, Incheon, the things that he felt were missing — like a borderless vinyl bar with no restriction on genres.

Fast forward to 2021, where music over 120 bpm is banned from gyms thanks to a global pandemic, Sloth has turned into Sloth Records and just dropped its first compilation featuring an all-Korean line up.

Covering a range of fused reggae, house, techno, deep house and hip hop, Sloth001 draws on a wide and fresh perspective with its choice of artist line up, who are all from Nukid’s homeground of Incheon. 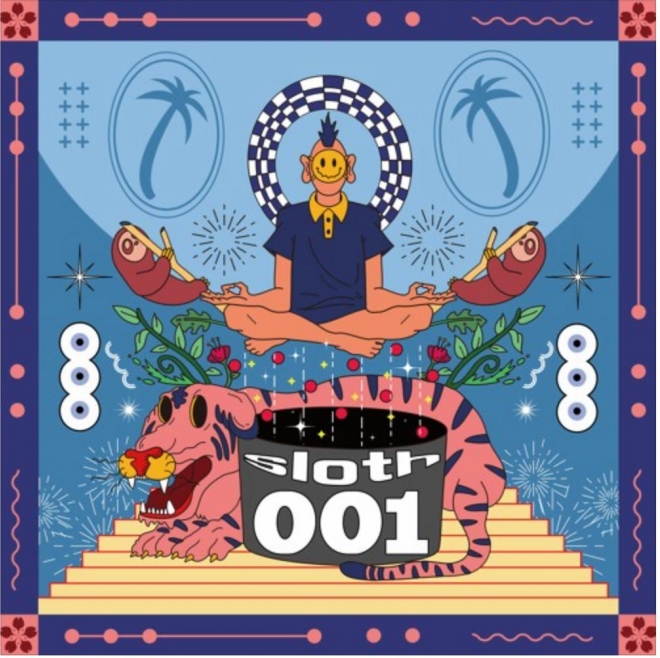 Sloth001 by Sloth Records is out now on 180g White Vinyl with Digital Download Code, 150 Copies limited vinyl pack and digital . You can listen below and order directly here.