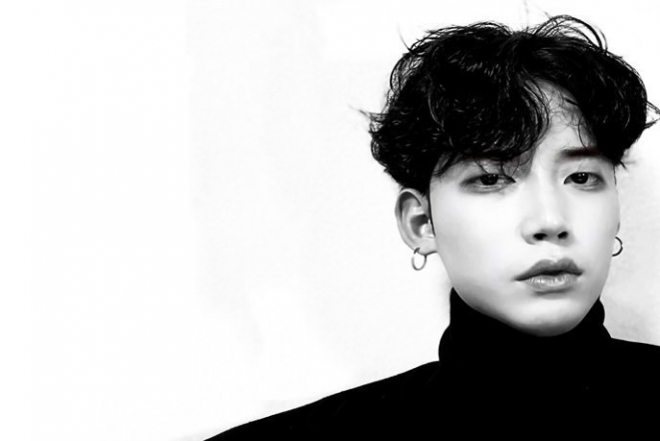 Young, emotionally driven by the times and adamant in the studio, KURO wasted little time in 2020 to finish up his first official self-released project, ‘Sleepless’. The four track EP by the budding South Korean DJ and producer is a chaotic, heavy bass-driven and glitched-out affair.

The story behind his release is one of a nightmare, one that cannot be easily escaped. His techno style is beat heavy, with plenty of well placed high-frequency layers driving playing accomplice to the aggressive grooves.

‘Sleepless’ kicks off with an insomniac-themed techno banger that builds a gliding hypnosis that sonically sits somewhere between spooky house and industrial structures. Rhythmic changes follow with ‘Humid Day’ and ‘Tormenting Joke’ as KURO takes on complex breakbeat with the former and a drum heavy low- tempo comedown on the latter. The dark-tinted EP finishes with a sketchy-synth and gloomy 4-to-the-floor driver.

KURO ‘Sleepless’ is out now, you can buy and listen here. 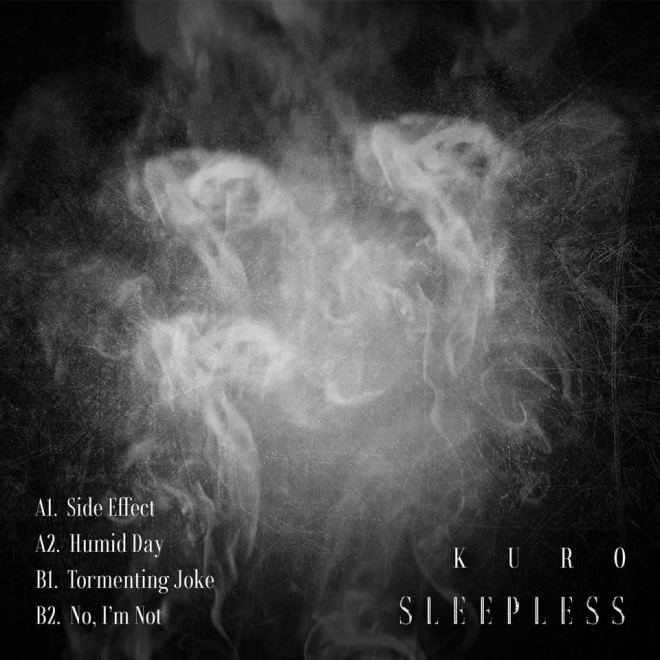