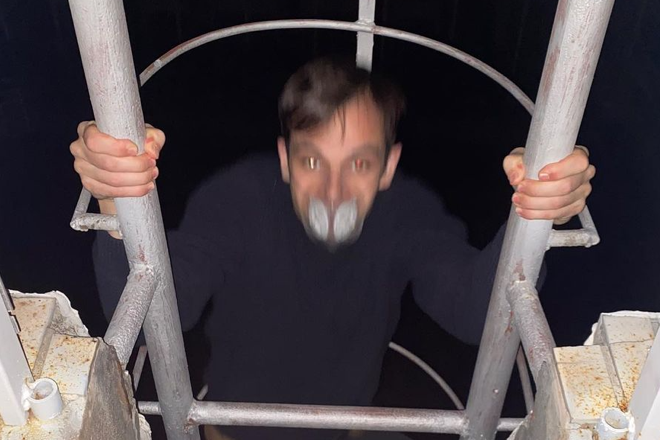 Hong Kong based electronic and experimental label Absurd TRAX recently pivoted its vision to Beijing to shed light on Canadian music producer Simon Frank and his fresh album ‘So Dream It’.

Acid house tones merged with a post-punk tarnish reign across a hard-felt environment that is reminiscent of prolonged urban decay. Simon embraces his darker side with the use of his vocals and lyrics, offering a twisted, almost suffering, voice to industrial grooves.

What he’s created out of his studio could appear as a fictional overtone to some, but a deeper listen reveals Simon’s inner-thoughts of the pressures a harsh urban environment. 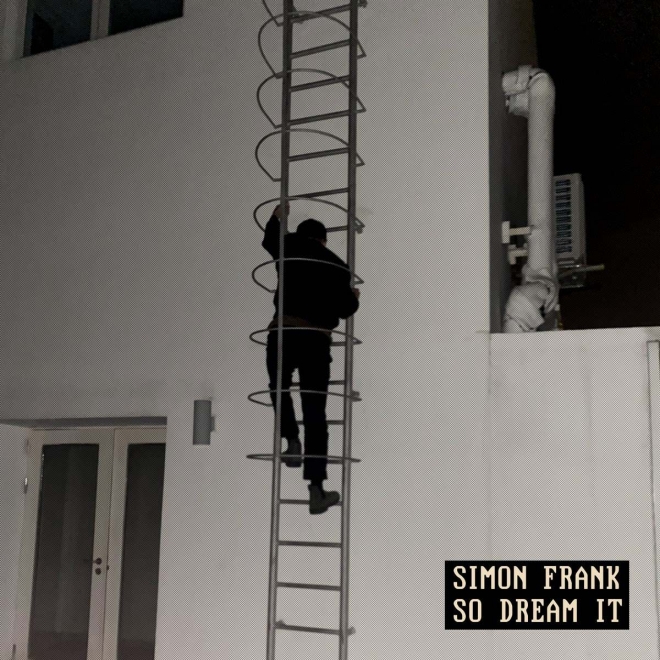 The Absurd Trax collective which is primarily based in Hong Kong with a few collaborators networked across Asia first started making waves at Hong Kong’s first Boiler Room show in 2018, followed by a debut show at Berghain in January, 2020. The label and collective has grown to be synonymous with a new wave of wild and rave-infused electronica, psychedelia and modernist nuances of techno and ambient.

Simon Frank ‘So Dream It’ is out now on Absurd TRAX. Have a listen below and buy here.