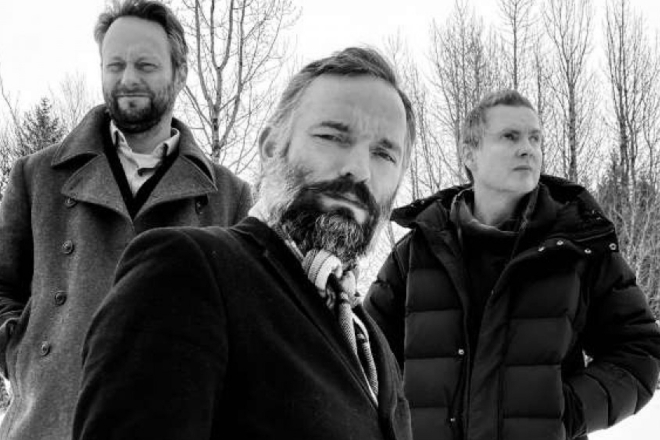 Post-rock band Sigur Rós have announced dates for the Asia leg of their 2022 world tour.

Following dates in Australia, the Icelandic Grammy-nominated group will appear at The Star Theatre in Singapore on August 17, courtesy of LAMC Productions, with fan pre-sales starting tomorrow April 27, and general tickets going on sale this Friday, April 29.

Read this next: Seoul: S2O Korea

Their next stop is Seoul on August 19, for which venue and ticketing details will be announced soon.

The band then heads to Japan for two shows on August 22 in Osaka and on August 25 in Tokyo, with tickets going on sale on May 21 — fan presales for Japan start on April 29. The first concert will be held at Zepp Osaka Bayside and the second show at Tokyo Garden Theatre on 25 August.

Sigur Rós' final stop in Asia is Bangkok on August 28; venue and ticketing info will be announced soon.

In addition to ‘Hoppípolla’, expect to hear hypnotic gems from their seven-album-strong lineage, plus some new material.