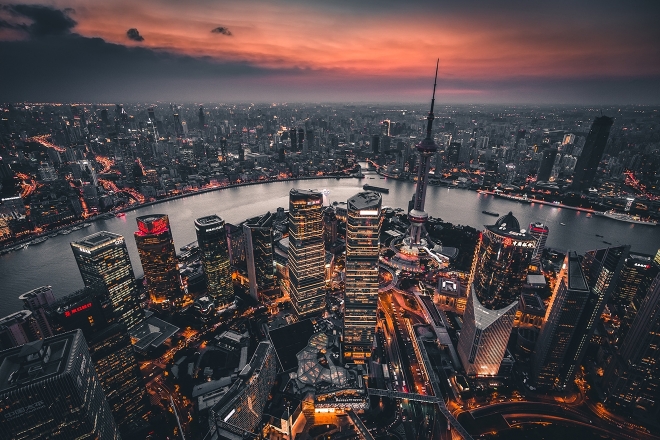 After three years of operations as a continual resource and live catalogue of emerging talent in Shanghai, Shanghai Community Radio (SHCR) is launching a new website today and in honour of that, the group behind the project are kicking off with a three-day virtual festival.

Out of Touch/隔网观火 Broadcast Festival will livestream performances, workshops and conversations from artists across China, Malaysia, Russia, Vietnam, Iran, Kenya and more from March 12-14.

“It's been a whole year since China's nightlife has reopened," SHCR said in an Instagram post. "While other parts of the world are in various stages of lockdown, The Out Of Touch Festival 隔网观火 hopes to link Chinese artists with artists in a similar vein and vision worldwide during a time of intense travel restrictions.”

In total, 13 artists will deliver performances and conversations. All talks and workshops will be captioned in Chinese and translations will be conducted by human-assisted AI. 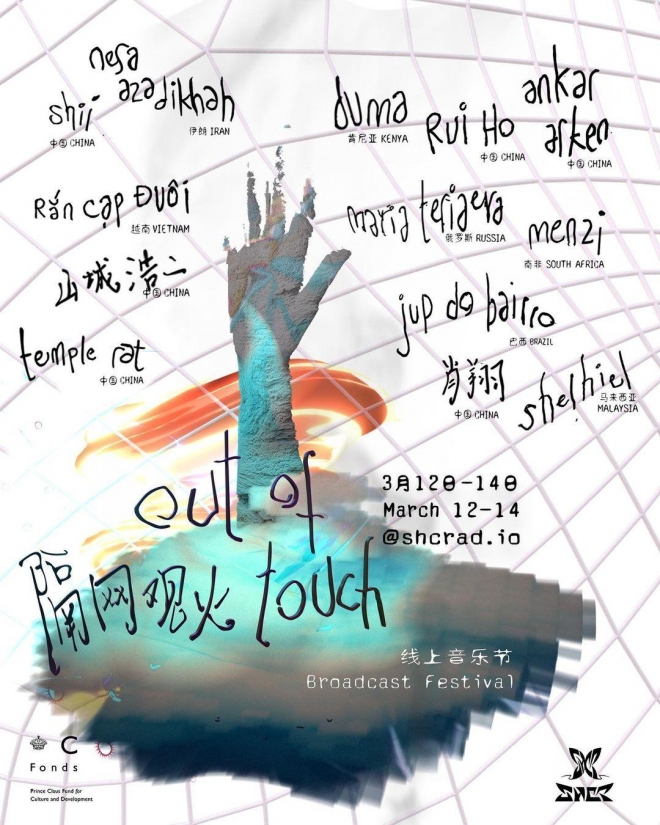 The stream will be available on the freshly launched website, just not exactly as planned. Though the goal is to connect China to the world, SHCR has warned that their website may not be accessible for some people in certain countries.

“The original aim for the new SHCRAD.IO was to build a server that can stream flawlessly all over the world, sadly, IP laws and regulations have won this match. So will continue working on this hurdle after the festival until we find a way to broadcast globally and independently."

Either way, archives will be found on SHCRAD.IO after March 18. For now, peruse their new website here.