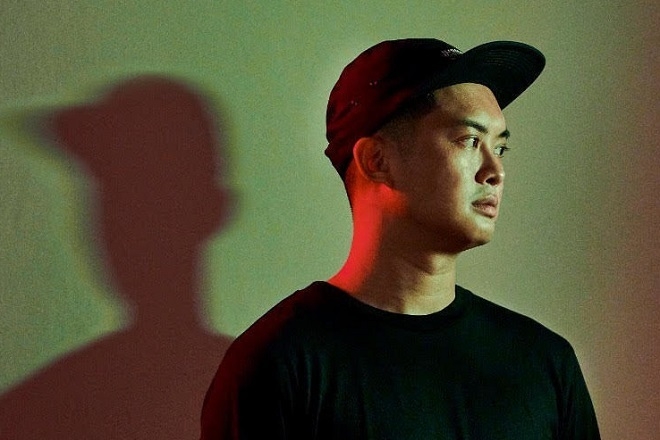 Singapore's vinyl treasure trove The Analog Vault herald the imminent arrival of Intriguant's forthcoming long-player by releasing a teaser single from the collection. The SG resident delivers his third album, 'Spirits', via the store's TAV Records, drawing on influences from the many diverse landscapes, cultures and sounds that combine to form the vibrant city-state.

Intriguant is a DJ and producer who finds inspiration in the “human perception of environment and spaces”, blending textural sounds, rhythms and beats in an attempt to fuse the spiritual world with that of the physical. His latest album seems informed by the likes of Burial, summoning the spirit of '90s breakbeat while endowed with an achingly haunting tonal quality. The immersive work is just as suited to home listening as late night club introspections, and constitutes a cultured piece of A&R from the TAV team.

The label themselves refuse to be overly restricted by genre imposed limitations, but rather are committed to “showcasing emerging and progressive sounds by Asian artists, rooted in the musical styles of jazz, hip hop, soul or electronic,” said TAV's Nick Bong, adding that 'Spirits' is the most dance-focused of their output to date. 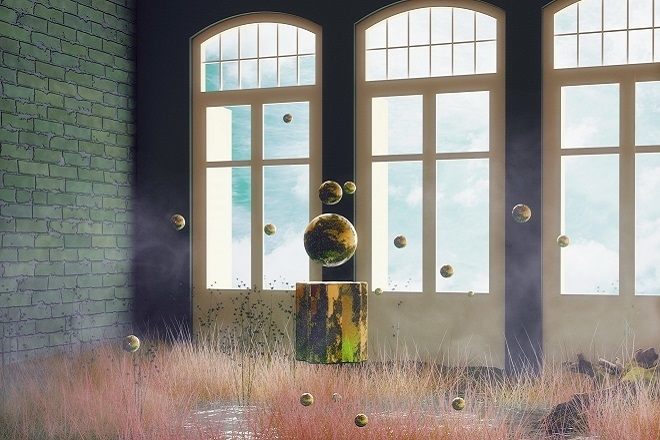 While Singapore may not be the first place one imagines when considering fertile grounds for creative communities to flourish, it does seem to punch above its weight when it comes to interesting labels, promoters and collectives operating within its territory. “Well it's always been at the mercy of venues and spaces and therefore things like operating licences and early closure times,” says Nick. “Despite the difficulties, the appetite is there, both from the music makers and the revellers! The number of collectives throwing parties, labels and the healthy number of great selectors and artists shows momentum.” So, despite Singapore's reputation as a nation that values social order over the chaos of creativity, the dance community there finds ways to thrive. “A lot does revolve around DJ-dance culture and club nights, championed by venues run by The Council, strong labels like Darker Than Wax and collectives like Revision Music. The more experimental scene swings the other way with the showcases on offer by the more leftfield leaning labels like Ujikaji, and ambient labels like Kitchen Label and Evening Chants.”

And sure enough, latest signing Intriguant is a man on a mission to bridge the waters between the dance/alternative divide. “He's been holding his 'Uploading' series at local rave cave Headquarters, with the focus there being on beat-makers and live sets rather than DJs. 2019 was the start of this series, and there's already a great compilation featuring some of the artists who've played.”

Intriguant had this to say about the new single. “'Your Love' is inspired by the underground club culture and the people who help make it possible. Their passion for music and life has always inspired me to push myself. I wanted this track to pay homage to everybody in the community. It is crazy how this synergy has brought about so many memories. Pleasant ones, of course!” The music is indeed a fitting homage to the underground and a composed piece of work. Built around a rave-flecked drum break, sampled stabs and vocal chops, the emotive pads help to create a dramatic sense of space, with the atmosphere evoking some kind of celestial melancholy.

Hot on the heels of the single release, the full album is due to drop on November 20, and there's a sense that many nautical miles lay ahead on the TAV voyage. “We'd like to remain non-genre limited and simply release music that we think represents someone special in Singapore, and possibly regionally as we go on,” says Nick, while hinting at more exciting sounds on the way. “In 2021, we're planning on more of a Singapore-flavoured funk release.”

So, once again, the creative lights of Singapore are representing south-east Asia in formidable style, with the quality, scope and variety of music originating from the island proving to be of a consistently high standard. Our attention remains firmly placed on the fruits of the SG underground, and we look forward to hearing what comes next from The Analog Vault, et al.

Intriguant 'Your Love' is out now, you can buy it here. The album, 'Spirits', is due out on November 20, you can pre-order here