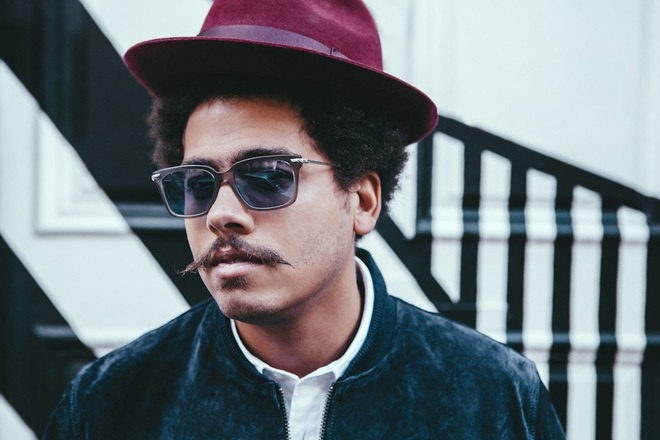 Together with Singha and in association with Mixmag Asia, the team behind Bangkok’s beloved house and techno festival Kolour in the Park have just announced that Seth Troxler will headline the next iteration of their warehouse series.

On Saturday November 11th, American-born Berlin-based DJ, producer and personality extraordinaire will descend upon Bangkok for the first time since 2013 when he sold out Glow together with Justin Martin, a pivotal moment for Bangkok's growing scene at the time.

The day/night event will take place at Studio Park in Bangkok, a change of scenery from the last warehouse party held at the Tigger Twins Studio, from 4.00pm to 1.00am.

With the brand being better known for its boutique 2-day wake park festival, the Kolour Warehouse Party series has established itself more as events that fuse together technology, forward thinking production initiatives and quality music after having hosted Maribou State for their debut inner-city event.

As such, stage production will be led by the immensely talented team at Zieght that you might remember from their fully immersive and staggering stages at Wonderfruit. Read our spotlight on the team here. 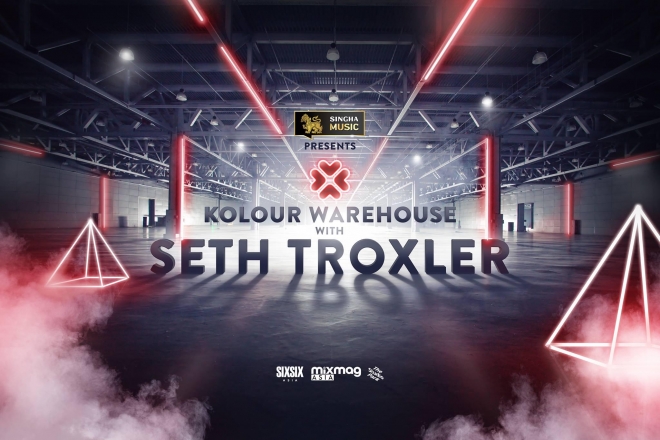 Ticket go on sale October 4th at 2.00pm for 800THB and you can register for advance tickets here or follow the event for more information here.

As for the undeniably charismatic Seth Troxler, more dates are expected to be announced around Asia. For now, check Seth in the Mixmag LAB below.