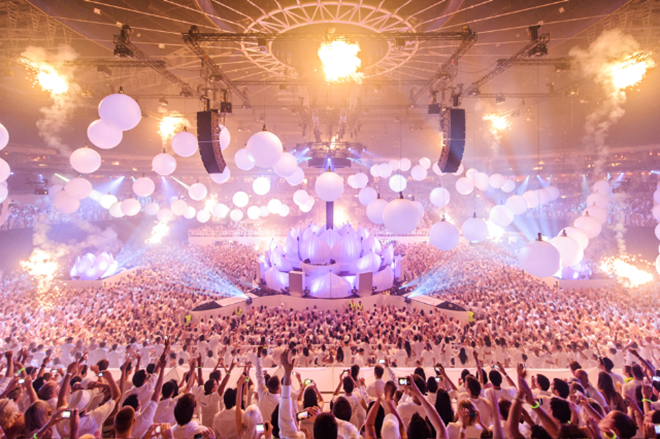 Just days after announcing that Sensation would debut in Singapore this year, the all-white affair revealed that it would also be returning to Thailand after 4 years with a new show.

During a press conference today in Bangkok, local organizers together with ID&T and Heineken made public that the event will take place on July 29th at BITEC Bangkok.

Similar to the Singaporean announcement, which announced that the event would take place in the Lion City this September, no line-up was revealed but those interested should pre-register for updates here.

Sensation was born in Amsterdam in 2000 as an all-trance event and his since expanded to over 40 cities worldwide, with events in London, Prague, Dubai, Bangkok and Jakarta.