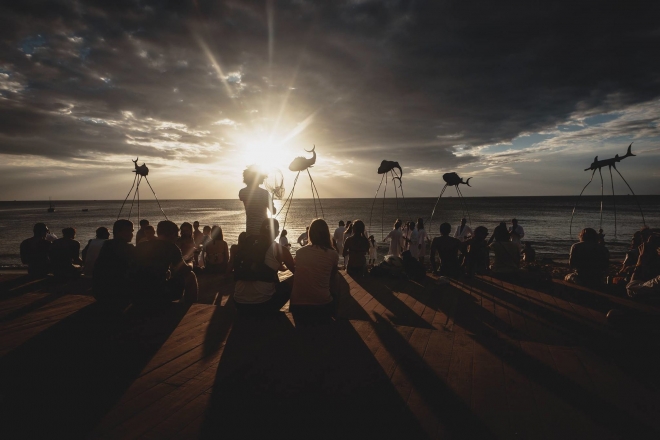 Epizode, the debut festival by some of the original KaZantip crew, has just dropped a beautiful aftermovie that well captures the magic of the two week long festival that just wrapped up in Phú Quốc. Trust us, we were there and it was as magical as it looks. The full story is coming up.

They've also alluded to another upcoming project that we're hoping is planned for Asia.

"While you’re watching the most dazzling shots we are working for something special and absolutely new. All details will be later. Now take a look at the brightest episodes of our fabulous holidays. The birth of the new unique project has happened! But it was just a first Epizode."

See you at the next Epizode.