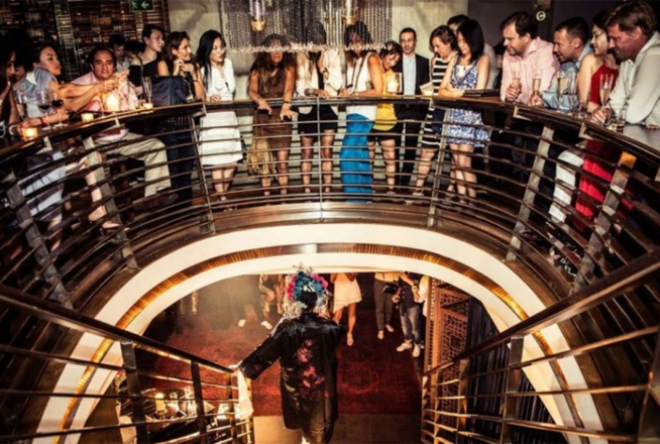 In a city that is already lacking clubs and space for electronic music events, the dance music community is about to bid adieu to one of its music mainstays. After 15 years, Kee Club will close its doors on January 20th.

It was first reported that the club had been searching for a new home but had run out of time. However this week the South China Morning Post announced that the company owning Kee Club was being sued for over HK$1 million in unpaid rent following a dispute between the club and the building’s owners.

The multi-level club operates as both a restaurant and nightclub and is also adorned with artwork by the likes of Pablo Picasso and more. It’s also been named one of the world’s 10 most exclusive members-only clubs by CNN and Business Insider.

Kee Club has said that it hopes to open again in a new location although no further details have been provided.