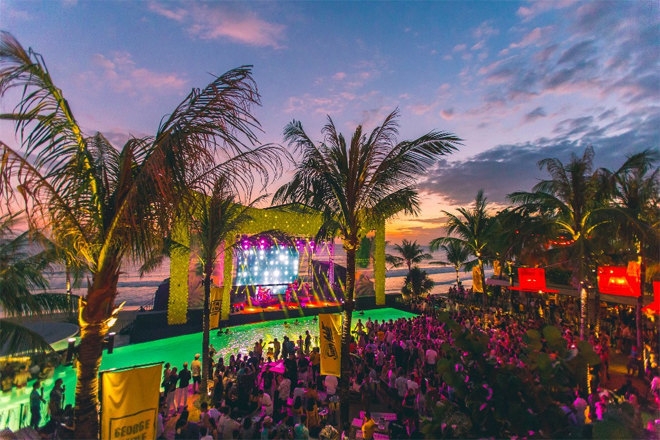 Bali’s beloved beachfront festival has just announced that it will return for round four this year but we’re not at all surprised – we went last year and it was…well, perfect.

The festival will return to its beautiful home at Potato Head Beach Club on the 11th and 12th of August for two days of music, mixology, food and culture.

While no names have been announced yet, the bar has been set by previous star-studded years when the festival has hosted acts like Disclosure, Azealia Banks, Ellie Goulding, Flight Facilities, Jessie Ware and Holy Ghost.

This year does however promise a roster of local and international DJs and bands, plenty of innovative installations and a diverse range of food and drinks stalls by the Potato Head group.

Read our report from last year with a stunning gallery of pictures from paradise here.

Check out this year's teaser below featuring new footage from Disclosure's performance last year below.