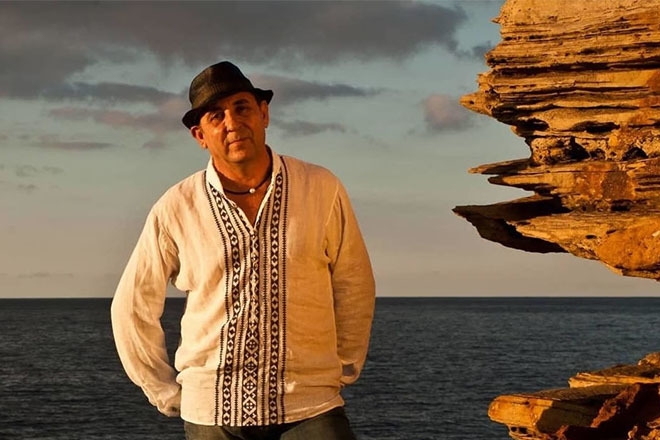 Not only was Jose a pioneer of the Balearic sound, but he was also a globetrotting advocate who carried the sophisticated sunset brand of Café Del Mar with him around the world. Things hadn’t been easy for the seasoned DJ for the last few years, facing a struggle with touring income (that was only fuelled by COVD-19) coupled with medicals bills for his diagnosis of colon cancer, led him to crowdfund for 50,000 Euros earlier this summer. He managed to raise over €30,000 out of the targeted €50,000.

On his GoFundMe page, Jose wrote: “Hola amigos, unfortunately, I have some bad news. Some days ago I was taken to hospital and I have been diagnosed with colon cancer and now I am waiting for an operation. My situation is very bad, I am completely broken after 5 months with no income whatsoever and no way to pay my rent, so humbly I ask if you can help me with your donations. Thank you.”

The legendary Balearic selector peacefully passed away at age 64 this past Sunday, 18 October. He had been suffering from colon cancer before being found dead in his bed at home in Ibiza.

Since initiating his residency in 1991, Café Del Mar was his temple, and fellow purveyors of the magic of sunset were his pilgrims. In fact, many of his pilgrims included a plethora of DJs who followed and respected Jose’s effervescently calm approach to his sunset journeys. Take his Essential Mix recorded live from Café Del Mar in 1995, which starts with the rare and breezy edit of Tarao Thunders ‘Coconuts’, meandering a few scores later into his own production ‘Maybe the Sunset’ which features the luscious electro-pop vocals of Danish artist Lydmor. It’s at about this point that you can visualise the sun going down to Jose’s soundtrack. He sets the nebular stage alight with romantic darkness when he drops in Max Berlin ‘Elle et Moi’ — the cosmic shift by Jose is vivid by now. We know that night has fallen as he enters deep space when Redshape ‘In Trust We Space’ is followed by Ken Ishii ‘Can You Feel It’ (Ishii’s rendition of Mr Fingers’ anthem).

I was just a wee child who was unbeknownst to Ibiza in 1995, but listening back to this sunset set by José (which I’ve done countless times) is a strong reminder of how powerful this man’s selection of music is. Listeners connected with him in the same way he connected with music, a purely natural symbiosis that exemplifies just how far sound can travel.

To command and conquer a sunset is a skill and tact that DJs live up to, and often live for. José was that leader for the DJs who believed in the same religion of the sun.

Every dance music lover and beyond had a profound interest in Jose and his curation for Café Del Mar. The compilations happened as a consequence of what Jose was already in the markets behind Café Del Mar — selling cassette tapes of mixes, first by himself and then eventually for Alfredo, Pippi and other Balearic legends. The first few Café Del Mar compilations were released on cassette tapes only, but these weren’t bootlegs, these were officially branded and compiled for the famed Ibiza beach club. 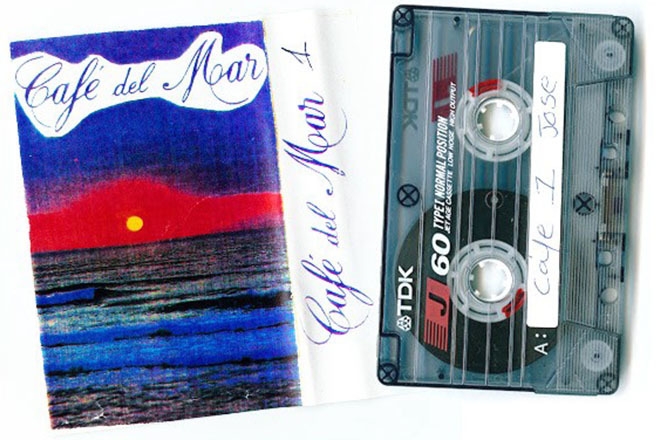 Over his illustrious forty-year career, Jose Padilla influenced the essence of a sunset session for so many DJs around the world, and quite notably so in Asia. He frequented Bali playing at MoVida, Karma Beach Club, Boiler Room at Potato Head Bali, Summer of Love and countless villa and private beach sessions across the Island of the Gods. Bali has for long been considered the Balearic music hub of Asia with plenty of imported and homegrown DJs paying homage to the sunset sensibilities they’ve learned from listening to the Rio del Sol.

According to Singaporean DJ Brendon P, what he learned from his two decades of communicating with José, it was all about “having a conversation with the sun". Brendon, one of Singapore’s most respected and admired DJs, is a walking music library — it’s no wonder his friendship with José Padilla grew from when they first met in Ibiza in 1996 while on holiday. Brendon tells us, “I was amazed at how diverse his set was at Café Del Mar - from rock to steel drum Caribbean tunes to soul to just about everything, even Dusty Springfield too, so I went up and told him that I really enjoyed it. He didn’t really mix tunes seamlessly as some of us did, but he had a way of having a conversation with the elements which I found fascinating and was inspired very much by. He didn’t remember that fleeting meeting when I met him again in 2015. He’d missed his flight from Bali and José Marquez, who had just arrived from L.A. stepped in for him at the Skybar for the Sky High Brunch. José Padilla arrived the day after to play a Sunset slot in CÉ LA VI in the Club Lounge. Fortunately, we had two José in town for that F1 Weekend.” 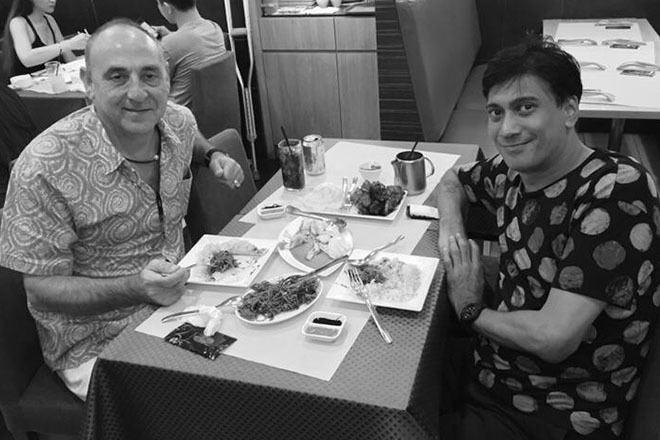 The Singaporean sunset and disco specialist shared this with me too. “Here’s just one tune that he played that floored me — it’s a hard one to find so he gave it to me.” Have a listen to 20th Century Steel Band ‘Love’s Theme’.

Brendon humbly concluded with this, “Our conversations, in-person and on-line varied between the different places to find different styles of music across the globe and how we would tackle a cloudy or overcast day when there was no sun to have a conversation with. We were both very driven by nature and how to play to the elements and his answers were always inspiring and never obvious. A very easy, quiet, gentle and humble soul… The first thing he wanted to try when he came to Singapore was the local chicken rice.”