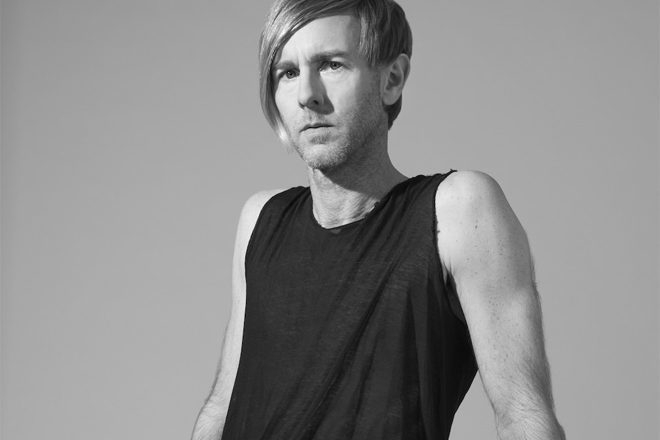 The 12-minute track is titled ‘Sin Thetik’, and also arrives alongside a 20-minute ambient version.

It was debuted today at Milan Fashion Week, in Prada’s first show since Raf Simons joined Miuccia Prada as the company’s co-creative director.

Speaking about the track, Richie Hawtin said: “Very proud to announce my collaboration with Prada to soundtrack their SS21 collection. Plastikman ‘Sin Thetik’ was created over an intense few weeks and was inspired by my conversations with Raf along with directions for Miuccia.

“The process was new to me, however, I always felt the respect and openness from Raf & Miuccia to allow me to explore where the sound of Plastikman would fit in this new context. This is just the first piece of music today, expect more very soon…”

The most recent Plastikman album 'EX' came out in 2014; in 2018 Hawtin confirmed plans for a new LP from the alias.

You can hear the track in the video of the catwalk event below.