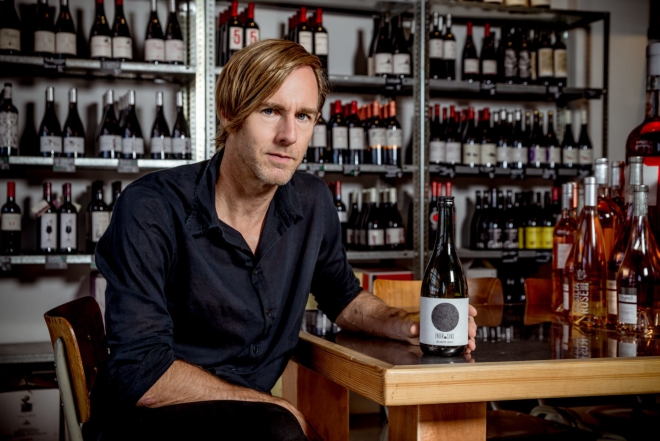 ENTER.Sake is a boutique sake collection curated by world-renowned musician, DJ and certified Sake sommelier Richie Hawtin. A limited-edition box set has been announced for customers in Japan together with Sekiya Brewery. The one-time-only release comes will come packaged with the latest editions of ENTER.Sake Black, Silver and Gold.

The Black is a Honjozo-style sake and is described as a clean pure style of sake, with white mountain flowers on the nose. “It has a wonderful clean and soft silky texture. The cleansing acidity also provides good structure and there is a subtle fruitiness with hints of mango, peach and pineapple.” ENTER•Sake Silver is an aromatic Ginjo sake with honeysuckle on the nose and floral notes of cherry blossoms. “It has good weight on the palate with notes of mango, Asian pear, and honeydew melon. Finishes clean and smooth.” The Gold is the flagship of the core ENTER.Sake line and has notes of melon, peach, and chrysanthemum on the palate and ends in a beautiful, bright, crisp finish. “The supple body of this sake originates from the pure mountain water, filtered through the Japanese Alps.” 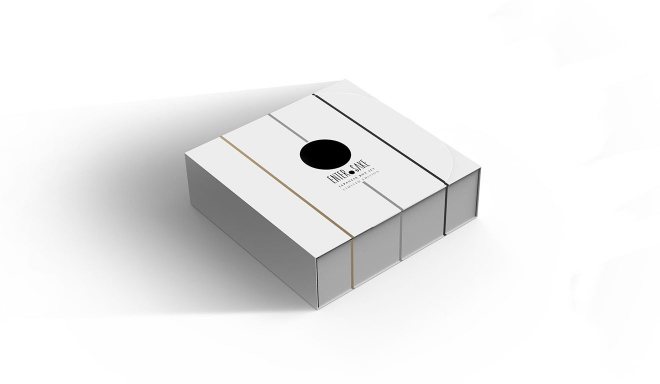 The limited release will be the first time that the complete collection is available in Japan. Each box set will be hand packed and shipped directly from the brewery, which is based in Achii Japan and has been ENTER.Sake’s main brewery partner since the beginning of the project. The set includes 3x 720ml bottles at a special price of 12,000 JPY including shipping. Currently, it is only available for shipping in Japan but a limited amount will be available for pre-order in Europe via SAKE 36 in Berlin. 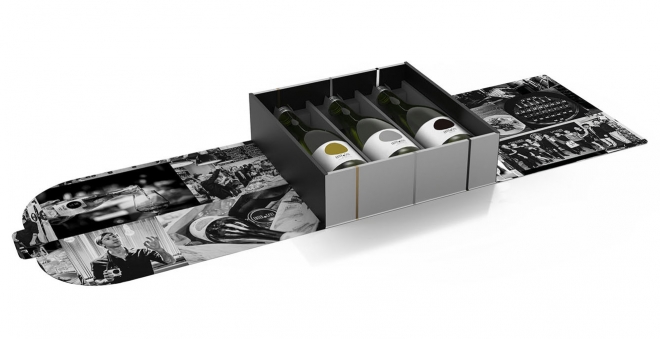 Richie Hawtin has been exploring the world of sake for twenty years during his extensive trips to Japan as early as 1994. He’s been a devoted sake connoisseur since and envisioned the ENTER.Sake project as a way to bring further awareness of sake culture outside of Japan. He founded ENTER.Sake eight years ago in Ibiza, which became Europe’s largest sake bar stocking special sakes not available anywhere else outside of Japan. Over the years, he has also earned the Advanced Sake Professional Certification and was made an official Sake Samurai by the Japanese Sake Brewers Association in 2014 for his efforts in promoting sake abroad. 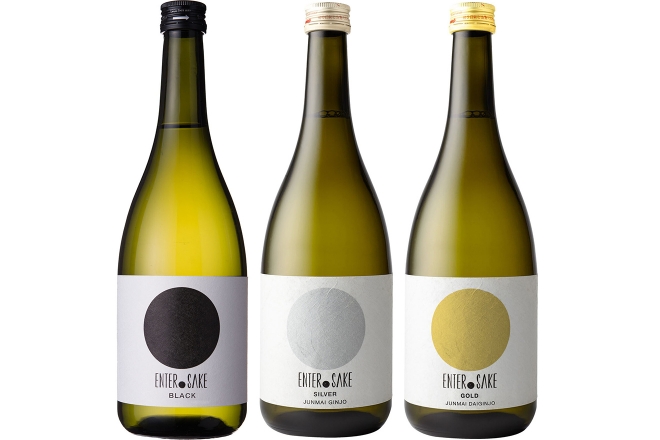 ENTER.Sake has also grown in distribution to markets in North America and Europe via restaurants, bars, shops, hotels and clubs, but as restaurants and bars remain closed all over the world in light of the coronavirus, this special box set is a direct-to-consumer celebration of ENTER.Sake that is aimed at supporting sake culture in Japan and the brand’s long-standing relationship with Sekiya Brewery, which is located in Kitashitara-gun, a mountain valley pass in the Japanese Alps between Nagoya and Nagano. Sekiya Brewery was established in 1864 because of an abundance of clean water coming from the mountains that allowed for the production of high-quality sake for thirsty travellers crossing the mountains. It has evolved into a modern and state-of-the-art sake brewery with a tasting room and sake-focused restaurant built out of an ancient farmhouse in Nagoya.