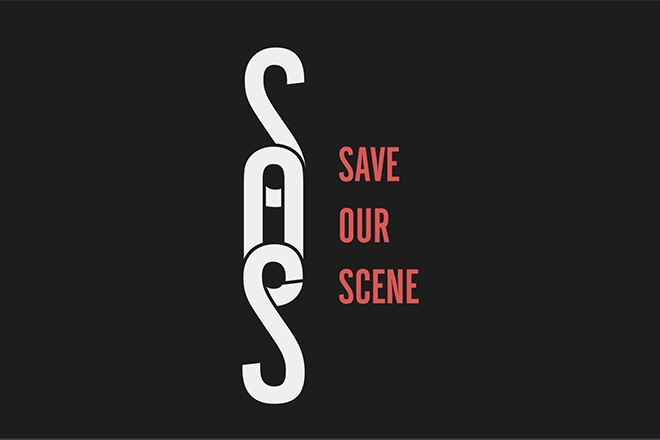 Dance music is in trouble, reads the first line of an open letter published by Resident Advisor that calls upon the music community to help save the music scene. "Clubs are closed, record stores are shut, parties are cancelled. Many of the people who breathe life into this community, from artists to promoters to the small businesses running behind the scenes, have seen their income wiped out. Bartenders, sound engineers, door staff and other nightlife workers are on the brink of being laid off. Freelancers, from photographers to graphic designers to journalists to DJs, aren't sure where their next paycheck will come from. No one knows how long this will last, but just a few weeks is enough to leave permanent damage."

But they don't just tell us what we already know, instead they outline several ways that every single person can help. How? "Buy music and merchandise. Make a donation to support clubs and nightlife workers. Skip a refund to a cancelled event. Do whatever you can. Your support makes a massive difference." Find out more about what you can do to support your scene through RA's Save Our Scene campaign here.

As of writing, the open letter has been signed by more than 3,000 people including DJs, promoters, agents, publicists, managers and more. Sign the letter here.

As a result of COVID-19, which as of writing has infected more than 300,000 globally, festivals all over the world have been postponed or cancelled altogether. As the numbers of infections continues to rise around the world, clubs and venues from New York to London to Singapore have shuttered their doors in an effort to prevent the spread of the virus and "flatten the curb". Because of this, "our scene is in more danger now than it ever has been. But it's also never been more worth fighting for."