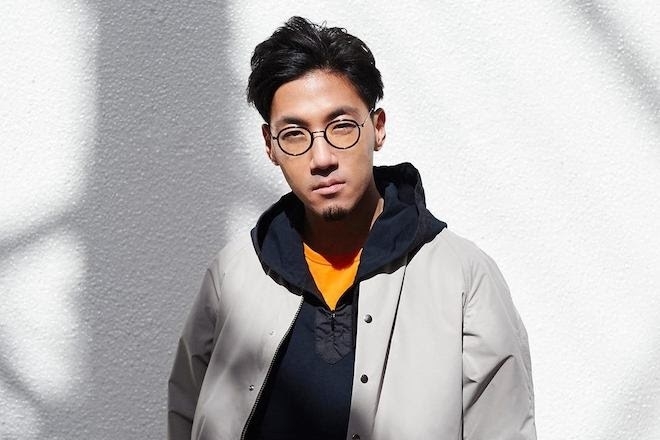 Founded from and now thriving off the artist community that Red Bull Music Academy has been nurturing over 20 years, tofubeats, DJ Q and Gaidaa came together from very different cultural backgrounds for their online collaborative new single ‘All in’.

The single is a hot crossover garage bouncer, sparked by an injection of global creativity, from Dutch-Sudanese soulstress Gaidaa, Britain’s DJ Q and tofubeats from Japan. The unexpected collaboration got its bare bones and skeleton groove thanks to DJ Q, who’s honed his craft in the urban field of bass, garage and grime. Deep and soulful vocals running through the broken beat courtesy of Gaidaa, a Sudanese r’n’b and soul singer from the Netherlands, while tofubeats comes in with tasty rap lines in Japanese, and a few extra layers and tweaks on the backing track.

Bringing these three artists together is the first episode of a new series by RBMA called ‘Red Bull Check Your DMs’, where the focus is to build creative bridges online between producers and musicians.

tofubeats is a Japanese singer, record producer, and DJ, fluent in the languages of house and hip hop. He grew up in Kobe and began under the alias DJ Newtown when he was a young teenager, most sharing his music on online platforms for free. It wasn’t long after, by 2014, where Warner’s sublabel Unborde took on his first proper release.

From Newtown to new world, Red Bull Music is serving the artist community well with collaborations like this. Check out the first episode which shows the first hand process the three artists committed to working from a great distance around the world.

DJ Q, Gaidaa and tofubeats ‘All in’ is out now on Red Bull Music, you can listen to it below