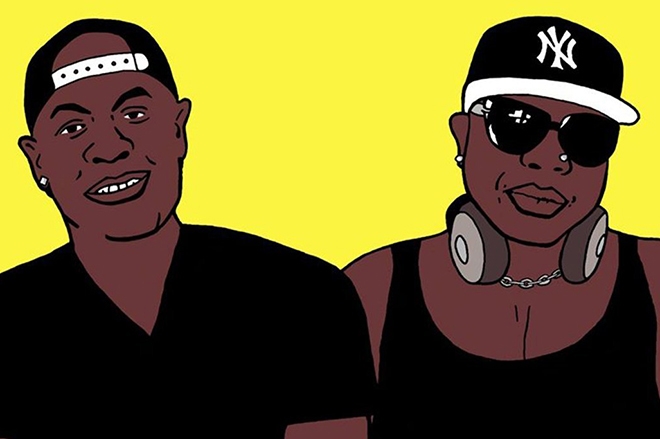 The hedonism and the heyday of the 90s were a time that millennials will never understand (to be fair, the same could be said about the 70s and 80s, too). But with respect to the rave scene, it was a vibe that is often imitated but never replicated — don’t tell us you went to a rave when in fact you went to the main stage at Ultra Music Festival. You may only call yourself a raver if you snuck into an abandoned warehouse somewhere around the turn of the century and witnessed the birth and rise of drum ’n’ bass and/or acid house. Okay, there are other scenarios but you get the point.

Let’s say you are one those people who went to your first electronic music event when you were 18, or a couple of years ago, it’s important to know where your scene came from before it evolved into the bright lights and big stages we know today. A new podcast that deep dives into the history of UK’s rave culture can help you with that.

R.O.A.R: The '90s Rave Podcast is hosted by journalist Tom Latchem and former DJ Chrissy Richards AKA Cris.E.Manic, and is “dedicated to telling the amazing history of the Decade of Rave through the eyes who made it so special.”

"Whether you're into jungle and drum and bass, jungle techno, breakbeat and happy hardcore, acid house, techno, hard trance, hardcore techno or gabber - or just have an interest in dance music, British society, culture, history, and art — this exciting brand-new project is for you."

The first episode is delivered in two parts: the first is an in-depth interview with jungle pioneers Fabio & Grooverider who talk up coming up in their careers during the 90s scene as well as other topics like their personal experiences of racism, gun violence and how COVID-19 has impacted their decades-long legacy.

Up next will be UK rave figurehead Slipmat followed by breakbeat hardcore stalwart Luna-C. Two more episodes of the podcast have already been recorded but moving forward from there, its makers have launched a GoFundMe in hopes of upgrading their setup and growing the podcast the way the envision it. According to Latchem, they “have plans to interview all the major DJs, MCs and promoters from the era, as well as putting together ad-hoc journalistic specials on pirate radio, drugs, record shops, the process of making records, etc.”

But for now, episode one is available to hear below.