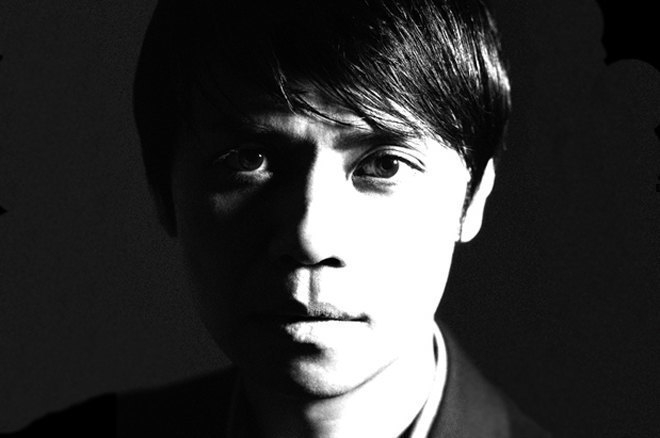 Shinichi Osawa is worthy of legend status, but he doesn’t seem to think so. The veteran Japanese DJ is like the Murakami of music – humble, seasoned and polished beyond perfection, but he just thinks of himself as old. In interviews, he gives answers that are diplomatic and vague and you’re left wondering if he’s purposely been brusque to make a statement or if he is actually the exception in that he is really, truly in it only for the music. But it could also be that despite breaking out of Japan and topping polls abroad, he’s just happy being Japanese.

Shinichi Osawa hands off to Mixmag Asia a mix that reflects who the artist has become as a musician, in the days after Dim Mak and Southern Fried Records and in a time when everyone is growing bored with what the industry has to offer. And who knows what will happen next, because in his accompanying interview he also alludes to the idea that getting back with a band may not be so far off. 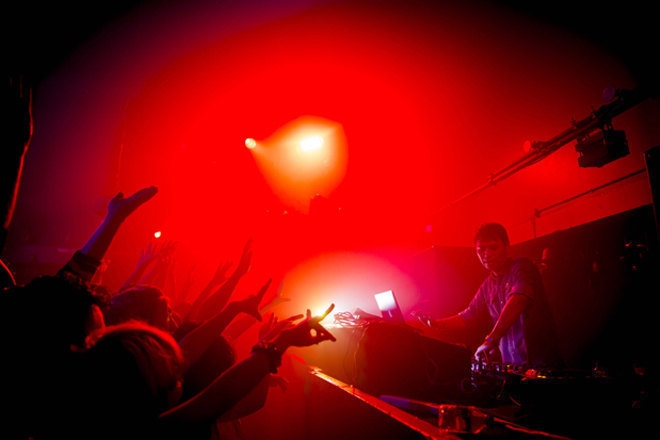 I’m not very sure about that since I haven’t played in that many Asian countries yet, but I think that the music quality, direction, and culture totally depends on the organizer or the venue of the event in any country. So, the country doesn’t matter. I don’t really know about Japan’s current underground music scene or Taiwan’s EDM boom either. Where there are fans, there is a scene. That’s it I guess.

Japan has long had a thriving and forward thinking dance music culture, but only recently say it would relax on the no dancing law, or fueiho. How have you seen the change in the law impact the dance music industry in Japan?

I don’t think there was a big change because dancing was always restricted, and it has just continued in a gray area. It may bring about change for the better if the regulation is actually revised, as I expect major companies to move into this market. I mean, in terms of decent management of music clubs.

With respect to music and music culture, do you find you relate more to Japanese audiences or Western audiences?

I’m a creator and a performer. I don’t really care about the audience’s side or country.

Before the Internet, how do you think that growing up as a teenager in Japan shaped the kind of musician you are today? Do you think the Internet and the exposure to the west and music sharing that came with it changed or shaped your direction as a musician?

It was a really good experience that I learned the joy and difficulty of getting various kinds of information on music and fashion on my own. The benefit of the Internet is the ultimate reduction of the amount of time spent on a certain and focused purpose. On the other hand, its disadvantage is that it’s hard to reach what you are looking for because a flood of information disturbs you. There are too many distracting temptations on the Internet.

You’ve been affiliated with Dim Mak and Southern Fried Records. What are the differences between working with people from western music labels compared to those in Japan? Is it a different process and were there any challenges or cultural differences to overcome?

Western labels often don’t pay much. The Internet era has made it difficult to make a living by selling large quantities of music by itself, so I guess this issue is only not because of labels. Artists who can’t sell a lot could be pushed into a corner since there are already so many means for people to sell their own music today. Now, I have hopes in the subscription system.

You’ve been into music since the 90s. So much has changed and evolved. Would you say the music industry has evolved for better or for worse? Did you see more raw talent and artistry before digitalization or is it more abundant now?

Do you really think I’m the one to answer those questions? I’m fine as long as there are new talents that fit the new generation.

Being so deep engrained in DJ culture, do you have any interest in ever going back to playing in a band regularly as you did with Mondo Grosso?

As far as dance music goes, what plans do you have for the future?

I’m preparing to approach dance music from a different angle. Something like dance music that you don’t dance to.

I’ve read that when you’re not involving yourself with music or sleeping, you’re watching movies and quite into film. What are your top five favorite movies?

It’s very hard to pick just five but these are the ones that came to my mind right now: Deer Hunter, La Strada, Munich, Being John Malkovich, and Head On.

You are an icon not just in Japan but across Asia too. Looking back at your own career, what is the single most important piece of advice you can give young artists on breaking out of the regional shell?

First of all, I’m neither an icon nor a big name in Asia. I’m just old. Advice? Maybe just learn to be able to make a living with something other than music so that you can look cool doing music without accommodating yourself to others. It’s not cool to live by doing music only.