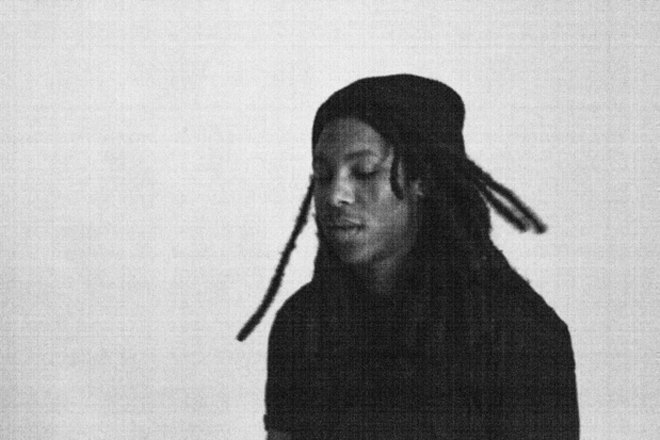 Time is relative but when you’re Citizenn, that means wasting not even a minute of your relatively short time spent in the music industry and manifesting the minutes into a talent that would normally take a decade to hone. Since really breaking out in 2013, he’s since risen into respectable ranks as a prolific DJ and producer with a sophisticated view on music and with that caught the attention of Damian Lazarus.

The London based artist breaks apart music and explores its relationship with humans and emotions in his new album, called Human Interface and out today on Crosstown Rebels, producing a conceptually deep album varied in texture but built upon the fundamental and basic principles of techno.

Mixmag Asia talked to the future forward artist about the importance of creating albums today and if he would do it all over again. 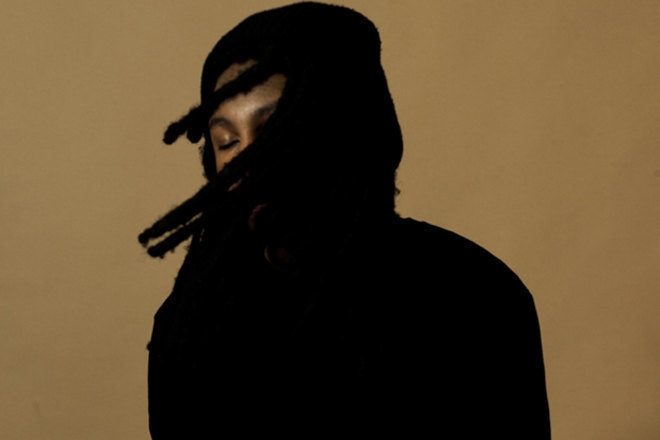 Obviously, making an album isn’t as lucrative of a venture as it used to be and it’s quite time consuming. Do you think it’s still something that artists, especially young artists, should be doing more regularly?

I believe the album format is still a valid format of expression for artists that wish to present their work in a long playing package.

I still buy and enjoy listening to my favourite artists albums and always have done this, I don’t think that’s something that will change anytime soon. I think the real issue is a generational one. We grew up with the album format being the predominant method of connecting with your favourite artists, whereas nowadays the focus rests more on singles and compilations. The advent of the ‘iPod generation’ has birthed a shorter attention span and through a sort of natural selection, the concept of the album has been a little bit lost on the young. I think if young artists are inspired by albums then ye, they should. It’s their prerogative.

After everything, is the time invested in production and away from performing worth it? Would you do it all over again?

I would probably approach it differently for sure. I’ve definitely learnt a lot along this process. It’s been a very testing but pleasurable experience, although not one that I would like to revisit anytime soon. She’s done, she’s out and I’m happy to hear it.

It was all worth it, I’ve amassed about 40+ tracks in the process so it was a pretty prolific period for myself.

What I will do with the rest remains to be seen but seeing the reaction when I play some out leads me to believe there’s plenty of life left in them yet.

What do you feel sets Human Interface apart from the rest of music put out today?

The sense of space and timing I feel. I have spent a lot longer making these tracks than I have any other in my short career so far. Therefore I feel a more emotional connection with the tracks, sometimes negative however but mostly positive examples shine through.

I feel the whole process has had a dramatic effect on the way in which I make music. I have a much greater understanding of how the tracks work on the floor and at home now, and what methods to employ to get a specific idea sounding exactly how I want.

You’ve said that the album is based on the relationship between human emotions and electronic music. With this in mind, can you break down the title track?

The title track starts with a manipulated chorus of vocals sung by a close friend of mine that build up into this rhythmic pattern, almost like a chant. This continues as more organic elements are added through percussion and bass tones. The organic pallete is finally pierced by a pad I recorded on a Juno 60 synthesiser that has this beautiful and renowned way of cutting through the mix. The pad was manipulated through an effects unit as well, adding extreme amount of chorus. This is technically based on humanity’s first interaction with technology, where voices are replaced with machines. Kinda like the industrial revolution but way more about first contact.

I wanted to keep it short too, as to illustrate the point succinctly and not spend too long revisiting this theme.

What was your favorite track on the album to work on?

Without a doubt Gone ft Py. It was one of those tracks that started completely differently at first. It began as a fairly rigid and more techno influenced number, with no strings or djembes in sight. I remember Py coming into my studio to record and finishing the writing process, and about 10-15 minutes before she arrived I had gone to the nearest music shop to buy a microphone because I’d forgotten I didn’t have one and just blagged it! It ended up sounding really good. At that point, it was the first time I had ever recorded vocals myself. Learning on the go as they say. I am a big admirer of Py as well so I was trying to play it cool the whole time. I don’t know if she noticed or not. It then eventually became the multilayered, orchestral and synthetic heavy track it is now. It was also the first time I used Maschine to build the punishing beat underneath.

What are the elements of Human Interface that make Crosstown Rebels a perfect home for it?

I think the record takes some risk or even I’ve taken risks more to the point. I’ve laid out my music tapestry at this point and attempted to create a cohesive body of work that contains several genres and styles all at once. Crosstown, I feel, has the same kind of ethos, its artists are so different yet so alike and they all take risks to not do the same thing over and over again yet retain a cohesive sound that is instinctively Crosstown.

What kept you sane throughout the long and at times frustrating process of creating an album?

I think mostly Damian’s straight to the point a+r methods, my manager Sheff and my listening sessions to make sure I wasn’t making anything too weird. A combination of those two very important people in this process, my friends and family in and out of the scene have kept me on the straight and narrow. It’d be good to use this answer to say thank you to all that were involved.

The change from Citizen to Citizenn, when did it happen and what’s behind it?

It wasn’t a philosophy as such…more of a necessity and understanding of my embracing the project fully. Giving it a new moniker where it would stand alone, something truly unique and not used by any other artist or company.

You got your start in London, you still live in London – do you ever see yourself making a move geographically based on music direction?

I’ve been wrestling with the idea of moving to Berlin for some time now. I have several friends there and really value it’s cultural importance within the worlds of techno and house.

I would like to do it when the timing is right I’m petrified of it being too clichéd but it’s most definitely on my to do list. London is an amazing city but it has this negativity about it that permeates the skin every once in a while. People only fall in love with London when the sun is out.

Now that the album is done, what’s going to be getting you out of bed for the rest of 2015?

Also, I just signed with Bullit Agency in the US and South America so there is a whole new adventure to come from there post-BPM. I’m incredibly excited to continue this journey.