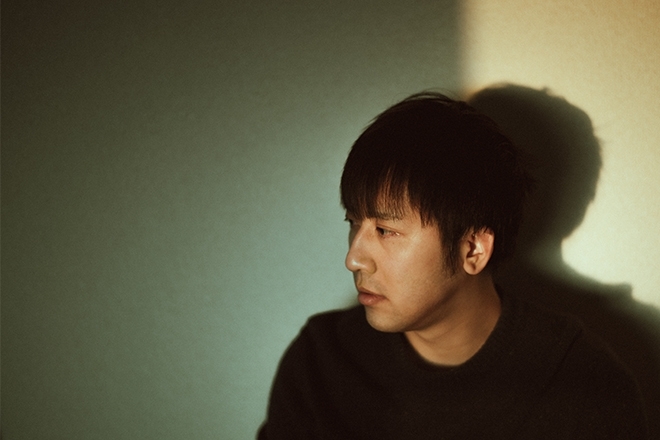 Facing the unprecedented has started to become second to nature to many of us, and Japanese producer Yunosuke Senoo aka Lycoriscoris, together with video director Callum Bain, has delivered a soothing format of what self-discovery feels like in a downward spiral.

Harnessing that deep energy through his long-standing relationship with Anjunadeep, Lycoriscoris' style has become known as subtle and emotive while he’s also been able to draw on a distinctive crossroads of organic melodies and futuristic production. As a multi-talented artist, he’s been challenging himself in the studio since 2009, always striving for a balance between analogue and digital sensibilities.

His latest single ‘Shizumu’, which means ‘sink’ in Japanese, comes ahead of his forthcoming album on the 15-year-old global imprint that has partly kindled the modern evolution of deep and progressive house. While the BPM of the label has gradually slowed down, their worldwide footprint of artists has spurred a wide variety of influences that have yielded a commendable archive of neo-soulful melodic house in recent years. Based on the timely and emotional depth we hear and see in ‘Shizumu’, we can only expect a stellar LP later this spring from Lycoriscoris.

The music video is a stand out piece of illustrative communication, taking you, the isolated listener, into an infantile state of lost wonder — we’ve all been near and far from this state where dimensionality loses context, gravity loses its weight. Speaking about the video for ‘Shizumu’, Video director Callum Bain says, “To create the feeling of sinking, I paired his music visually with a constantly spiralling downward force."

You should have no difficulty keeping your eyes glued to the illustrative animation — it's subtly captivating, and easily personally provocative. Callum details his process and effect, "I decided to animate the video frame by frame, hand-drawn sketches and textures bring an organic, human touch. Also working with Lycoriscoris' personal landscape photographs to provide a sense of place in the video. Applying stop-frame techniques to merge the drawings and photographs together into one world. At first with close-up captures of the sky, moving into the ground, earth, then blackness. Getting darker and then back out into the light. The animation is aiming to find a sense of balance between calming one's mind and experiencing the unknown." 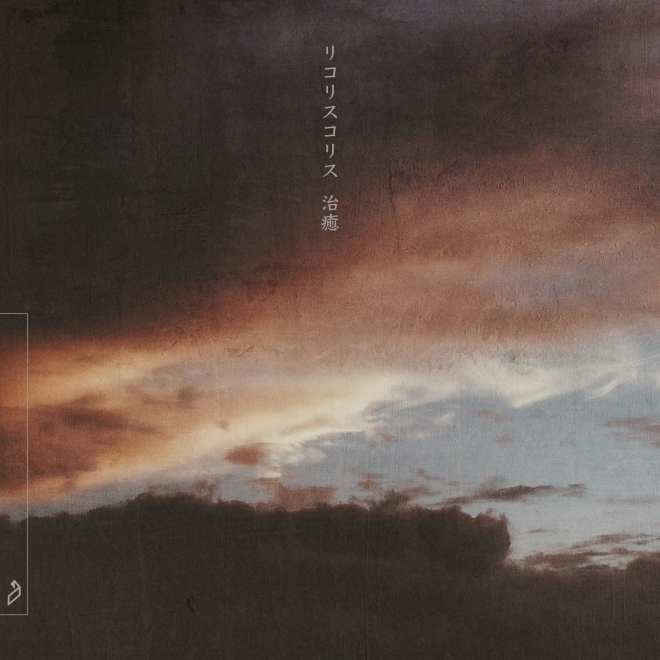 Lycoriscoris 'Chiyu' is coming out on Anjunadeep on March 26. You can pre-order here.